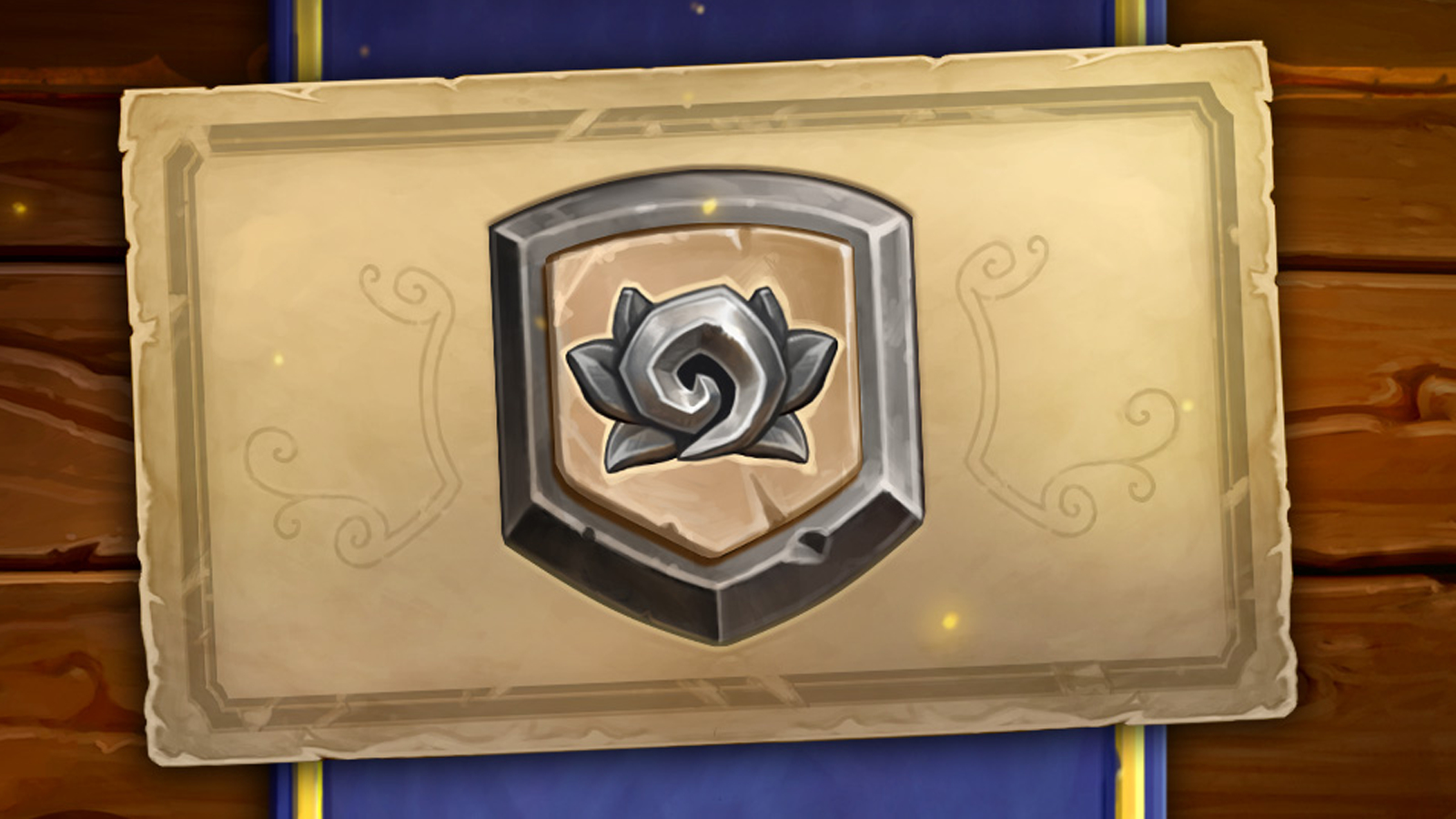 Just like World of Warcraft, Hearthstone also offers a dedicated game mode that recreates the vanilla experience: no new cards, no fancy expansions, just how things used to be. Comparing it to the clown fiesta of the current Standard environment with mega-Imps, infinite skeletons, Sire Denathrius OTKs, and monstrous mana cheating is a breath of fresh air.

“Created by” is a super-rare keyword, Discover is not in the game, individual cards’ power levels are significantly lower than it is in 2022, neutrals are stronger and more viable, and all classes (apart from Priest) have multiple playable decks at Legend level. There’s even some interesting innovation going on eight years after the release of the original game.

In many ways, Team 5 still haven’t done better in terms of crafting a Hearthstone metagame than they did at that time. Here’s why.

All archetypes and classes are represented

Nowadays, there are long stretches of play in Standard Hearthstone, even despite the much more regular cadence of updates, where you just cannot play any combo, control, or aggro deck with competitive viability.

In Classic, all three of the main archetypes are viable at the highest levels of play, with midrange options also available to you. Taking the temperature of Standard after the release of Murder in Castle Nathria, three of the ten classes were completely unplayable and two continued to stay so after a massive balance overhaul. It would be hard to name a metagame with more viable options than Classic’s—and this stayed true even with an experienced player base returning to it many years down the line.

Not only are all classes present, you can play multiple decks to a high Legend level across all of them. Sure, Priest only has its janky control build, but even that shows up occasionally in the top 100. Paladin’s Control archetype may be super sketchy, but Shockadin is a great counter-pick, similarly to Aggro Rogue as an alternative to Miracle.

Going further down the list, Warlock has Zoo and Handlock, Hunter has Midrange and Face decks, Druids have many modular builds from Token to Ramp, Mage has Freeze and a tier two Aggro build, similarly to Control Warrior and Aggro Warrior, and how Shamans can go midrange or aggressive depending on the matchups you’re looking to target.

And what do you know, having this many potential matchups, even at high levels of play, gives you more impactful deckbuilding options even as the main archetypes are mostly figured out.

Additionally, the many flexible and powerful neutrals make it easier to construct multiple decks even with a limited collection, as there are fewer archetype-enabling class-specific cards.

No card generation allows for a wider range of play

Three cards in your opponent’s hand represent approximately three cards’ worth of tools to play with. Sounds like a straightforward proposition, right? It’s no longer really the case in modern Hearthstone, when transformation effects like Corrupt and Infuse, or individual cards generating multiple resources at the same time are so common—and that doesn’t even cover bombs like Hero cards or other near-infinite sources of stuff like the Quest payoffs.

Even in a limited game mode like Arena, you regularly run into Discover chains and other resource generation that makes it almost impossible to say your extra three cards in hand will net you actual card advantage.

If that aspect of card games isn’t important to you, then fair enough—but as the value of individual cards goes down and combos go up, decision-making is greatly altered.

In Classic, you need to make suboptimal plays more often in order to keep up with your opponent, be it in terms of tempo or value, and since you can’t expect a third or fourth copy of a card to show up, forcing out key cards can significantly alter the pace of the game.

This means no deck can afford to be a one-trick pony with a singular finisher. Even Miracle Rogue is forced to shed some of its burn over the course of a game, be it by using Eviscerate to remove a minion or using Shadowstep on an Earthen Ring Farseer to protect their health total.

In modern Hearthstone, you’re looking to execute your own strategy as efficiently as possible, with extra resources generated along the way. In Classic, everyone’s resources are finite, you have a much better idea of what your opponent has and what they’re doing, and even with fewer disruption tools, you still have more ways to impact their strategy. It’s just a different experience: there are no game-deciding plays by turn four.

Eight years down the line, there’s still room to innovate

There’s still a large enough player base to quickly get games, though the queue times do get a bit sketchy in the top 100 bracket (as they should). At that level, there are still interesting builds and card choices brewing that we haven’t seen back in 2014.

Of course, innovations are marginal, and they wouldn’t necessarily satisfy the cravings of a primarily mobile gaming crowd who look for regular shakeups in the metagame. However, there’s still room to come up with new things. Oddball Midrange Mage builds, unexpected Tinkmaster Oversparks and other goodies to find edges and to turn matchup percentages around.

In many ways, Classic Hearthstone is a lot like chess, with the opening moves clearly planned out and understood by both sides, consciously chosen variations deviating from the standard gameplans based on hands, draws and matchups. The power spikes come late enough that there’s room to plan and to adjust in most cases (perhaps with the exception of aggro mirrors): the lower overall power levels allow you to stay in the game even with imperfect draws.

It’s a shame the mode won’t stick around forever.

Game director August Dean “Iksar” Ayala has already confirmed rotating sets or progression to other past metagames will likely be the future of the game mode.

It’s unlikely they’d be willing to further split up the nostalgia-obsessed among us into multiple modes – but whenever it may come, it will be a sad day when we won’t be able to hop back into 2014’s pure Hearthstone experience whenever we want.