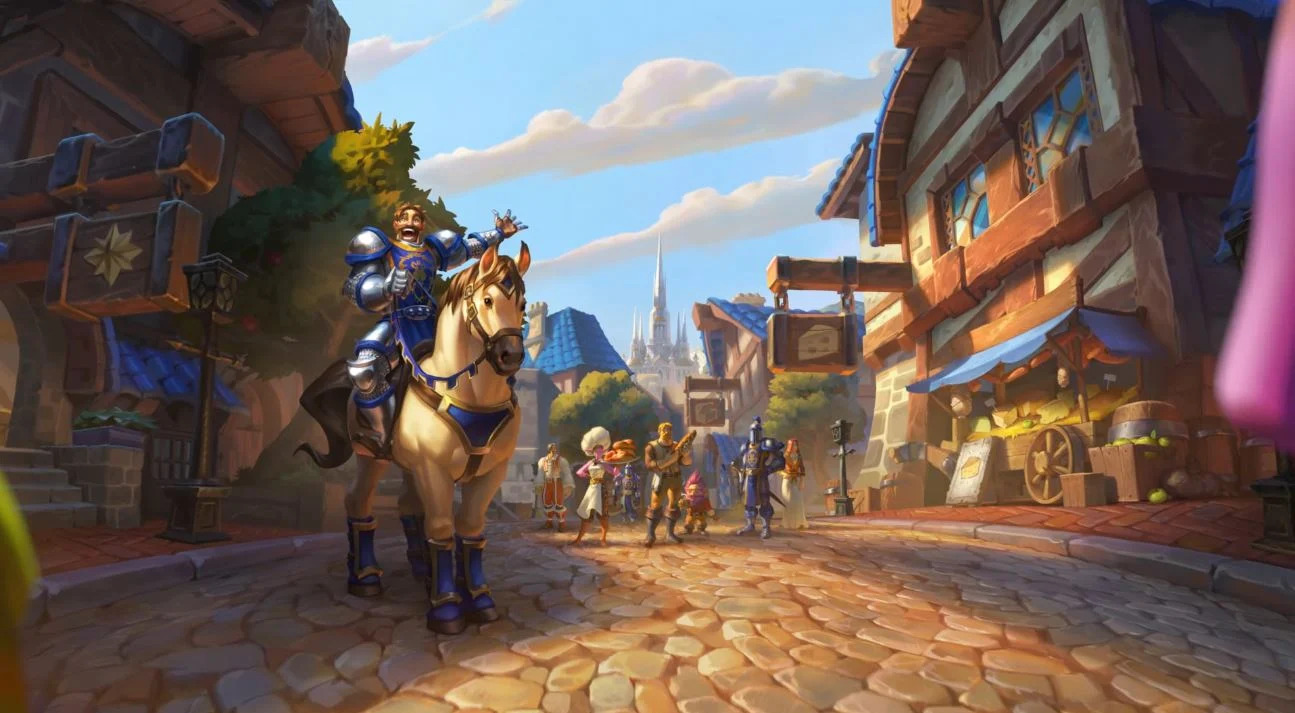 The mighty Anetheron is the latest card to join Hearthstone’s upcoming United in Stormwind expansion.

Known for his part in the Third War and the Battle of the Broken Shore, Anetheron is a six-cost Warlock Demon. He has eight Attack, six Health, and reads “Costs (1) if your hand is full.”

In other words, despite being a Legendary, Anetheron is another Mountain Giant-type card. It’s not the best Legendary in the game or the most exciting, but it’s certainly strong.

Anetheron fits perfectly in Handlock, which aims to draw as many cards as possible, thus filling up your hand.

The card goes nicely with Veiled Worshipper, which draws three cards if you’ve Invoked twice, The Dark Portal, which draws a minion if you have at least eight cards in your hand, and Big Ol’ Whelp, which simply draws a card upon entering the battlefield.

United in Stormwind is expected to hit the live servers on Aug. 3. But Hearthstone fans can pre-order the expansion in one of two bundles from Blizzard’s online store today.