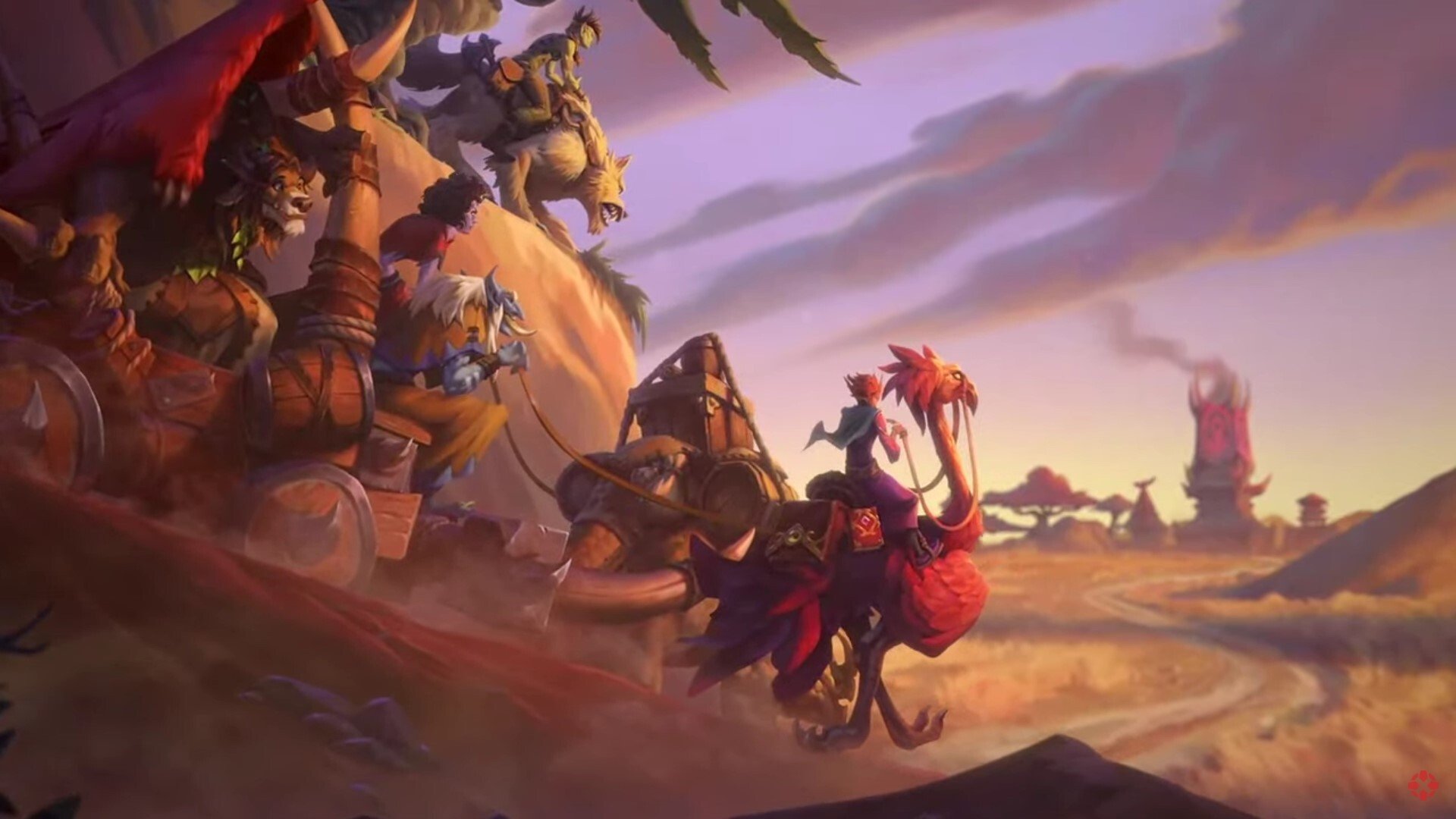 The card reveal season for Hearthstone’s Forged in the Barrens expansion is building on the recent Deathrattle synergies that Demon Hunter has received in this set.

The newest minion that will be joining the game is Vengeful Spirit, an Epic four-mana 4/4 minion with an ability that draws two Deathrattle minions from your deck as long as you’re able to Outcast the Spirit.

A four-mana 4/4 unit that can tutor two specific cards is a powerful bundle of stats and ability for its cost. But the caveat of needing to play the Vengeful Spirit as the left or rightmost card in your hand can be awkward to satisfy, especially if your deck contains multiple high-cost cards.

In addition, while Forged in the Barrens has shown willingness to support this new direction for Deathrattle Demon Hunter with cards like Razorfen Beasmaster, there aren’t enough valuable Deathrattle minions within the class yet for Vengeful Spirit to specifically search for.