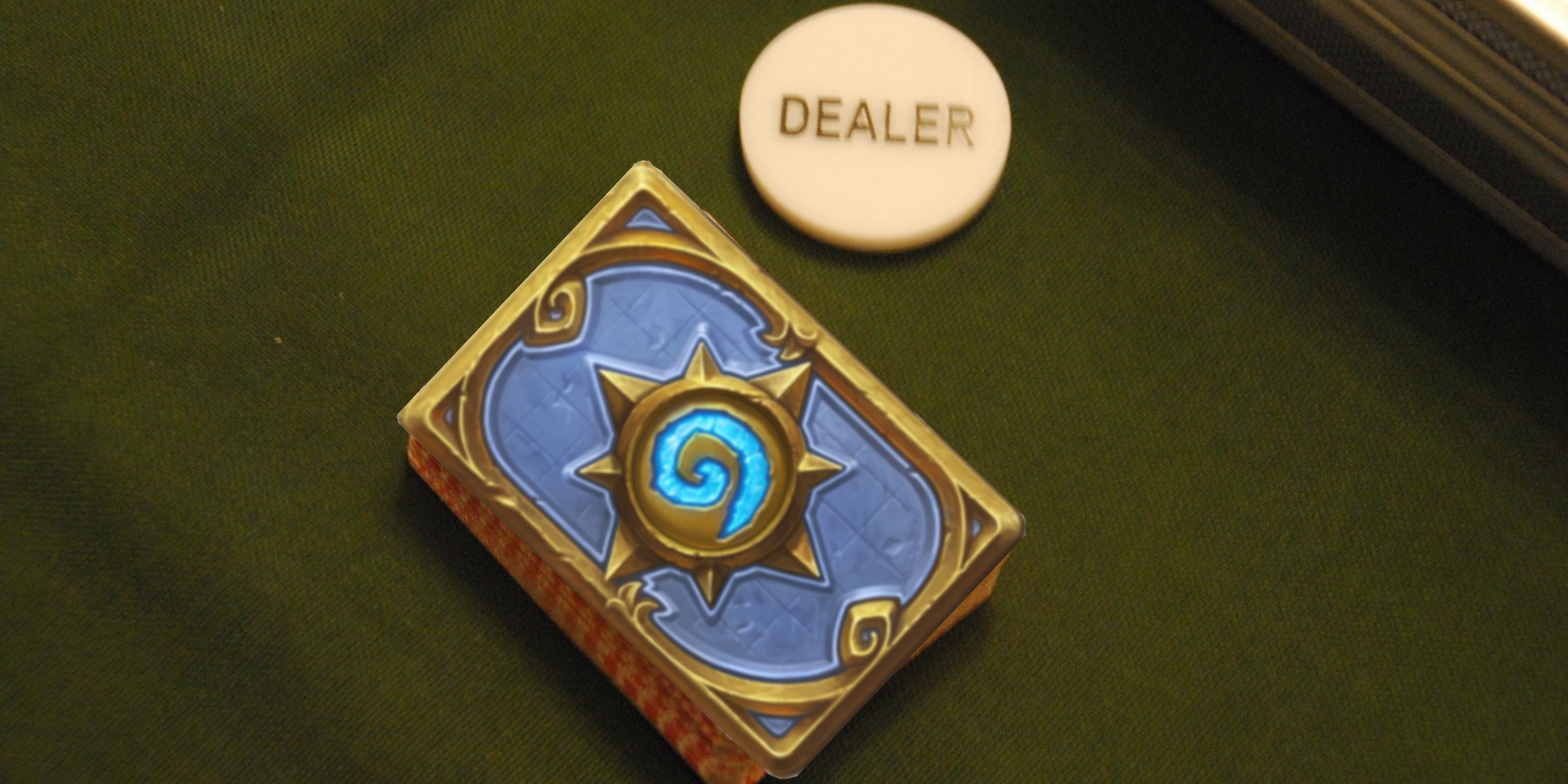 The U.K. Gambling Commission is questioning whether Hearthstone tournaments can be classified as esports events, or if the popular card game constitutes as gambling, according to a new paper the organization has published.

The paper focuses examines, broadly, on examining the blurring line between “social gaming products” and gambling and the issues surrounding the growth in the esports gambling market. But the commission’s statements on Blizzard’s digital card game, Hearthstone, stand out the most.

In the paper, the commission outlines what constitutes “gaming.” In U.K. law, the term is used for games of chance which are predicated on luck and chance rather than any tangible skill. Any site or platform offering such services must have an official gambling license provided by the commission.

“Many eSports appear to fall within the definitions of gaming,” the paper notes. “For example, we are aware of card based games, where players can win prizes, which appear to have similar game mechanics to poker (such as an RNG to determine which cards are dealt to a player) and do not require a stake. In our view such games fall within the definition of gaming that would be illegal without a licence.”

While not mentioned outright, Hearthstone is the only major digital card game being played that simultaneously qualifies as an esport. The discussion is currently ongoing and will conclude on Sept. 30. The commission has also put forth a series of questions to any party looking to educate them in the topic. The questions and the research paper can be read in full here.

Esports betting has been a talking point surrounding the soon-to-be billion dollar industry, as multiple popular streamers, YouTubers and teams never disclosed their affiliation with the gambling sites they played on to their audience. This was primarily the case in Valve’s FPS title Counter-Strike: Global Offensive, where in-game cosmetics could be converted into real money.

After receiving a class action lawsuit, Valve subsequently sent a cease and desist letter to 23 of the largest skin betting communities in the world.