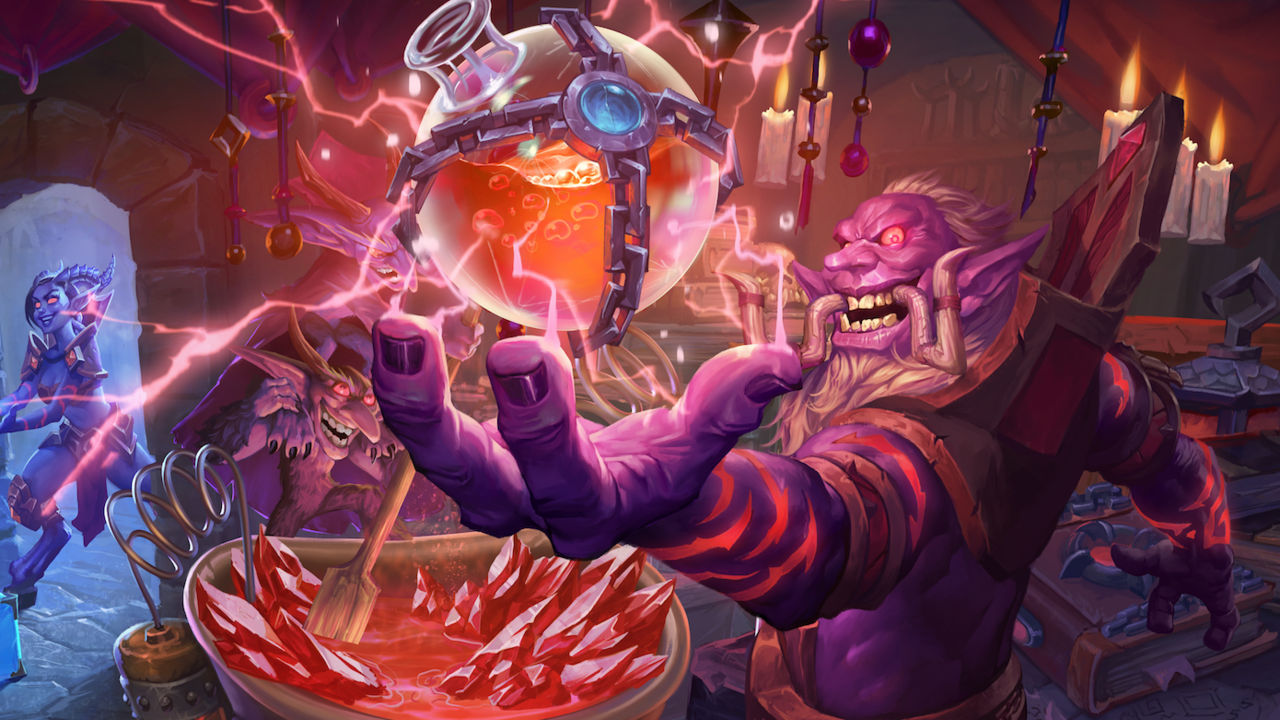 Hearthstone players will have two Major events to look forward to in March—one at PAX East and one at SXSW.

One Nation of Gamers and Geico Gaming will hold the first double elimination Hearthstone tournament from March 10 to 12 at the Boston Convention and Exhibition Center in Boston. The $10,000 competition will see open registration on Friday, March 10, with tournament play beginning that day at 1pm EST (10am PST). It’ll run through Sunday, March 12 until a winner is crowned.

March’s second Hearthstone Major will begin March 16 at the Austin Convention Center in Austin, Texas. Following the same format as the Boston Major, the SXSW Hearthstone tournament will have its open registration on Thursday, March 16 from 12pm to 2pm CT. Tournament play begins that day at 3pm ET. A winner will be determined on Saturday, March 18. As with the Boston Major, $10,000 will be awarded to the winner, with the exact same HCT points distribution.

Both tournaments will be open to 156 players at maximum. Detailed scheduling is available at the One Nation of Gamers website.