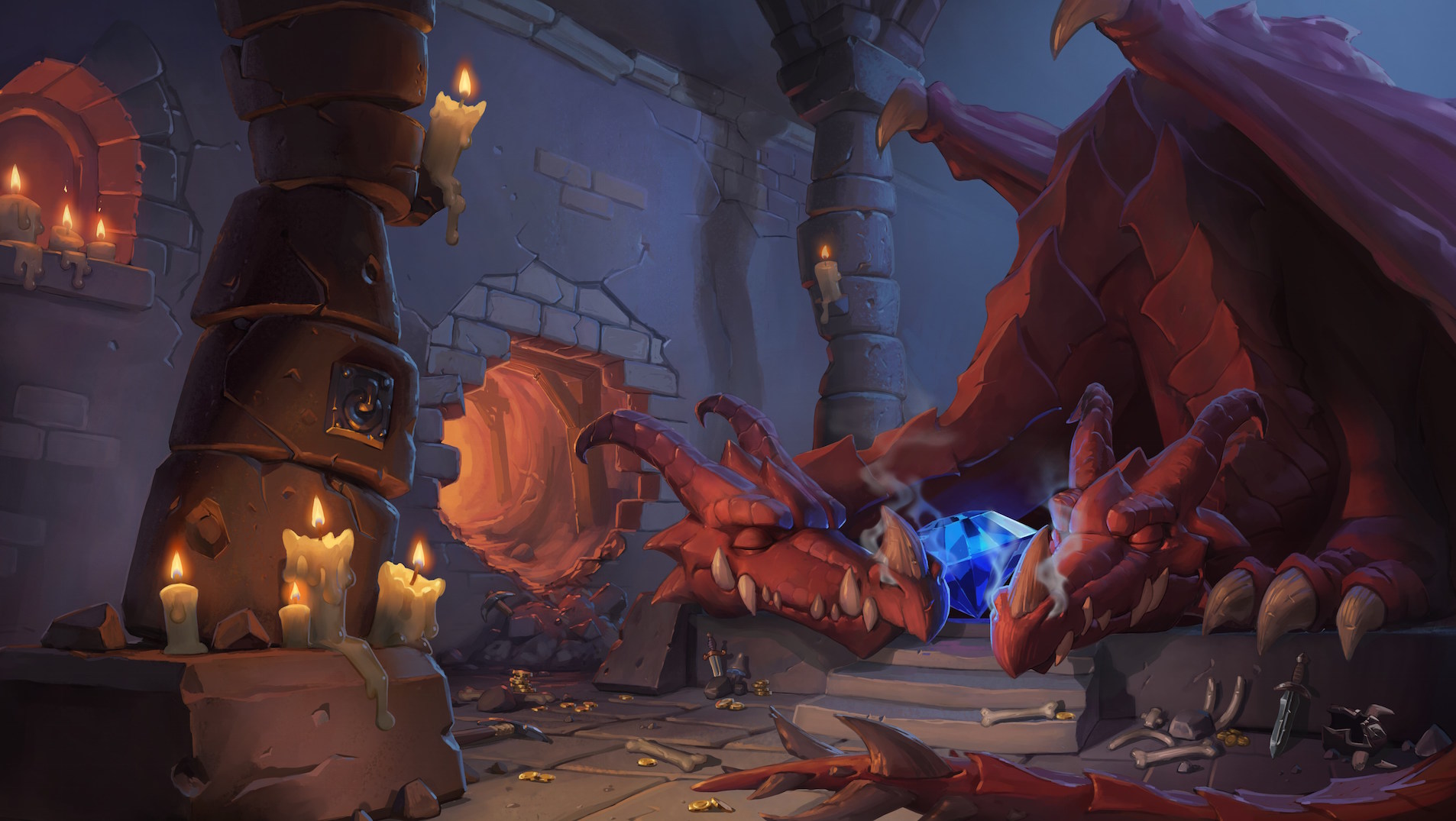 When Hearthstone’s next expansion releases later today, a new game mode will arrive as well as all the new cards.

Dungeon Run is a new single-player way to play the game, as players face a series of escalating PvE bosses. Starting with a small deck and health total, after each win you can add more cards to your deck—including super powerful cards exclusive to the game mode.

After offering speedrunning competitions for previous Hearthstone adventures, Twitch is once again putting a prize on the line for the new single-player content.

Once the expansion goes live, players will have ten days to record a run where they clear all nine classes on the Dungeon Run mode. The full run must be streamed, and will apparently be “verified by Blizzard for authenticity.

The players with the ten shortest runs, with the fewest attempts at each hero in total, will move on to the second phase. In that stage those players will attempt a clear run with a single class. The final standings will be decided based on who can clear their chosen class in the fewest number of attempts, with sudden death runs until the final standings are set in stone.

The competition doesn’t necessarily need to be completed on the Americas server, where the expansion will go live first. But that will give you a head start to complete your perfect run for submission.

The submission deadline for phase one is Dec. 18 at 2am central.