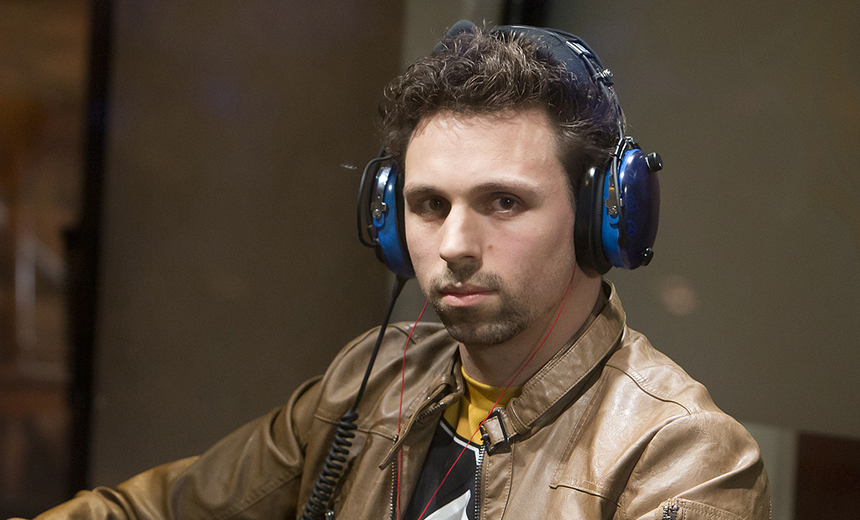 Over a year after its last addition, TSM has added a Hearthstone player to its roster—one focused on competing over streaming.

TSM has signed Julian “Cydonia” Perrault, the highly regarded Canadian who reached the quarterfinals of the 2016 Hearthstone World Championship after winning the Americas Spring Championship.

Cydonia joins the two other Hearthstone players TSM sponsors—Octavian “Kripparrian” Morosan and Jeffrey “Trump” Shih, two of the game’s biggest streamers. Though Trump does occasionally compete, the two are heavily focused on their Twitch presences.

After winning the Americas Championship, Cydonia signed for Escape Gaming and represented the team in the World Championship. But many top teams were said to be competing to sign the player after his rise to the top. He has emerged as one of North America’s top talents, competing in the NA vs CN tournament.

The signing could indicate TSM is taking a serious interest in competitive Hearthstone for the first time, something that would be considered a major boost to the scene. The team’s only former player, Harry “Massan” Cheong, also was primarily a streamer with limited competitive appearances.

With the first season of the ESL Trinity Series reaching the playoff stage, TSM may well be looking to stake its claim for inclusion in future team events.

Hopefully the team will not mirror CLG and stake the future of the division on those events. The long-standing North American team parted ways with its trio of Hearthstone players just two months after signing them, citing having missed out on “an upcoming opportunity in competitive Hearthstone“—likely the Trinity Series and perhaps the ill-fated second edition of the ATLC team league.