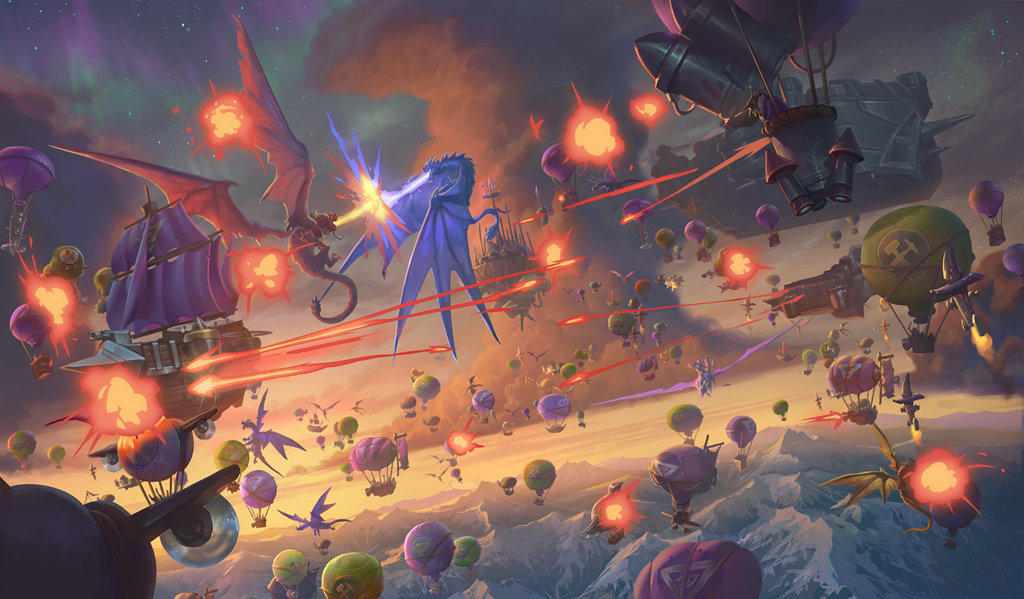 Transmogrifier is a two-cost Epic Neutral minion with two attack and three health. It reads, “Whenever you draw a card, transform it into a random Legendary minion.”

It’s a low-cost card with a decent stat line, but it revolves entirely around randomness. Although transforming a card into a Legendary minion might sound promising, it could just as easily draw a dud like Millhouse Manastorm or Nat Pagle.

It could, of course, result in a high tempo swing, fishing out the ideal Legendary, but the chances of that happening are slim. In most cases, it will simply slow down the pace of the game or get wiped entirely.

Warlock may be a suitable class for Transmogrifier due to its synergies with Handlock and the Warlock quest, but generally there are stronger alternatives. It’s not a reliable card and it can easily result in an unfavorable situation.

Hearthstone’s Descent of Dragons expansion releases on Dec. 10, when the full set of cards will finally be revealed.