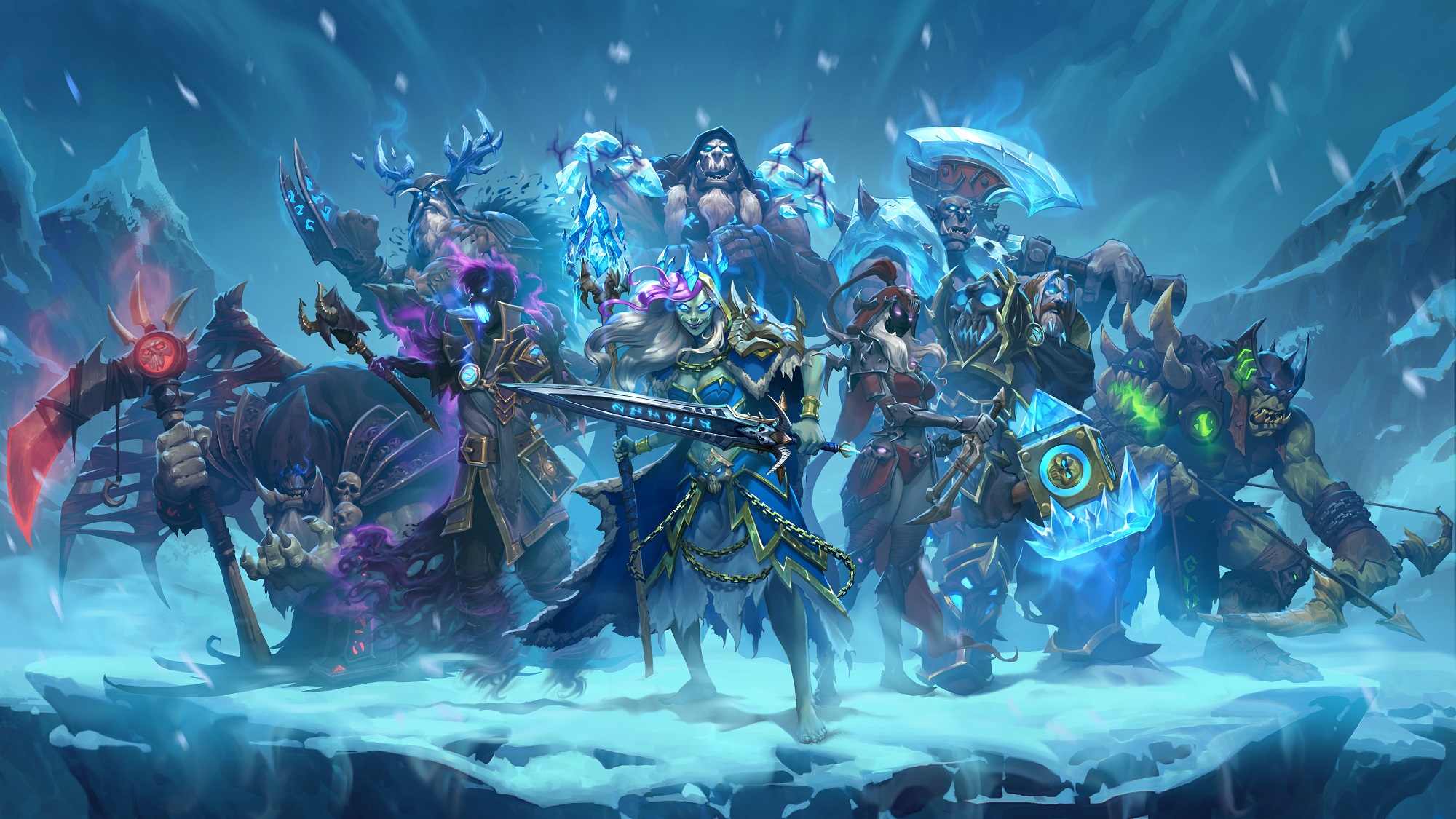 Hearthstone’s last expansion, Knights of the Frozen Throne, was the first to contain single player missions alongside the card release.

Rather than the previous adventure format of releasing cards to players who completed these missions, that content is now optional. Players who ran the gauntlet of the Frozen Throne missions got a free legendary and a few card packs.

The toughest challenge of the expansion was overwhelming the Lich King. To get the Arthas alternate hero skin, you have to beat the Lich King with all nine of the game’s classes. He has a fiendish game condition that is unique to each class, and it’s a fascinating challenge.

Related: How to beat the Lich King with all nine classes in Knights of the Frozen Throne

For some players though, that’s not enough. They don’t just want to beat the Lich King—they want to do it faster than anyone else.

That’s right, Hearthstone has its own speedrun community. It’s not the biggest, but players from around the world have been trying to get the record time in the single player content since Curse of Naxxramass was released three years ago.

“srd”, an Indonesian player, took to Reddit to celebrate his new record time for The Lich King, clocking in at 44 minutes and 58 seconds.

The run does require some RNG at the start—other than the usual in Hearthstone. If the player doesn’t get Molten Giant within the first couple of turns as Mage or Hunter, the game is practically unwinnable. Those classes are run first to avoid painful resets.

Srd isn’t the fastest player in the world though. That honor belongs to Japanese player “Tsubaki”, who has 33 seconds on Srd’s time at the moment.

Like many speedrunning communities, the Hearthstone runners are a small but dedicated bunch. Curse of Naxxramas might have come out three years ago, but the current world record for the normal bosses was set just a few months ago.