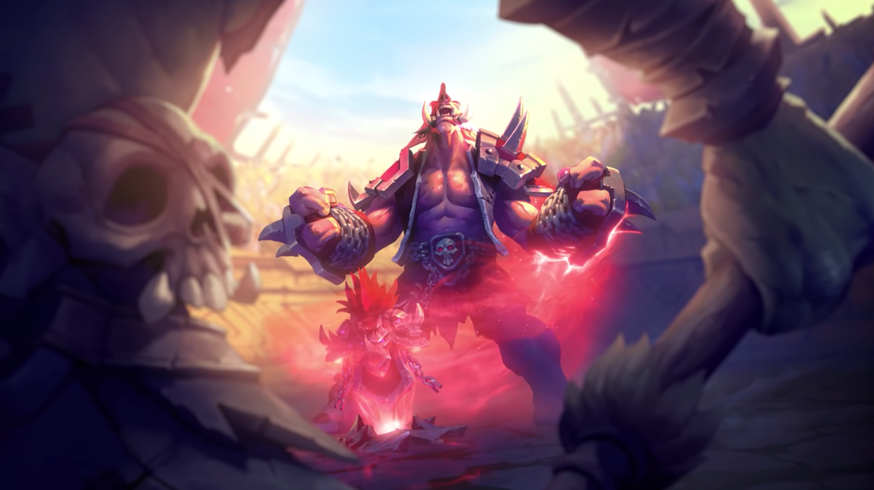 But the card reveals didn’t stop after the livestream. Four new Warlock cards were introduced soon after the stream, and now a brand-new Warrior minion has joined the fold.

Smolderthorn Lancer is a three-mana Epic minion with three Attack and two Health. It also has a Battlecry ability: “If you’re holding a Dragon, destroy a damaged enemy minion.”

Obviously, in order to get the most out of this card, you’ll want to play it in some type of deck that features Dragons. Otherwise, Smolderthorn Lancer is basically just a three-mana minion with low stats.

Hearthstone players can pre-purchase Rastakhan’s Rumble. There are two bundle options: One for $20 and another for $50. These pre-purchase bundles will be available until Dec. 4.