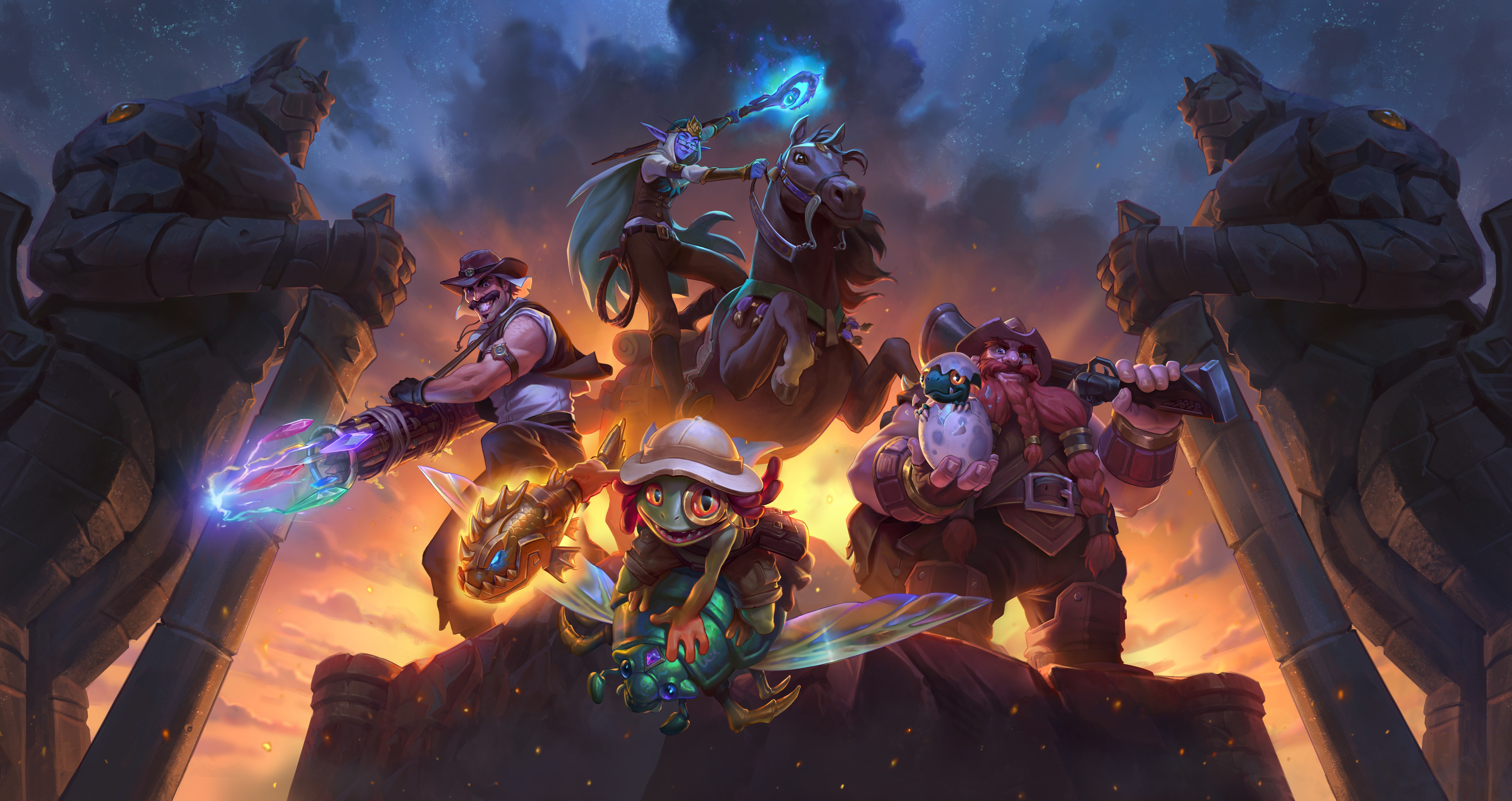 A new week means it’s time for another Tavern Brawl in Hearthstone. And this week, the Six-Shooter brawl is making its return to the live servers for a full week of fun.

“Make a six-card deck and duel,” the Tavern Brawl’s description reads. “Don’t worry—when you’re out of cards you get a free reload.”

When players open the Tavern Brawl, they’ll be prompted to choose a hero and create a deck. They’ll only be able to choose six cards to fill their deck with, however, so players will need to choose wisely. Players will only be allowed to add one copy of a card per deck and can only add cards from their collection. Cards can be chosen from any format, although there are a few banned cards, including Whizbang the Wonderful, Beneath the Grounds, and Shadow Cloak.

Players start games normally with 30 health each. Once a player has cycled through their deck of six, a random copy of one of their chosen cards will be added back to their deck upon the following draw.

Hearthstone fans can experiment with different strategies, although cards that benefit from repetition like Pogo-Hopper, which gains +2/+2 for each Pogo-Hopper the users have played throughout the game, will excel in this game mode, especially when paired with Shadowstep or Lab Recruiter.

Hearthstone fans will earn a Classic pack for their first win. Players will have a full week to try out the Six-Shooter Tavern Brawl until a new mode replaces it on Oct. 9.