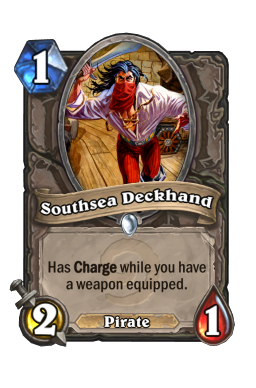 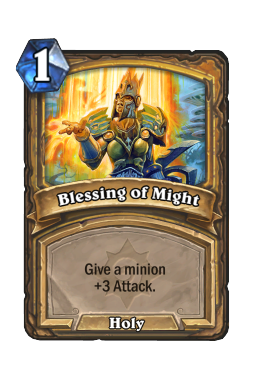 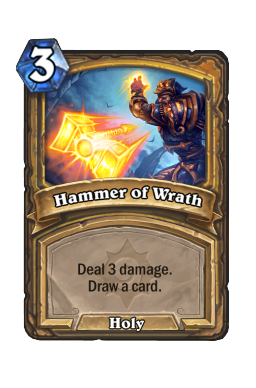 I hope you enjoyed my guide to Budget TGT Aggro Paladin. For more advanced Paladin decks that aren’t constrained by a limited dust budget, check out the Paladin meta decks on our sidebar. As always, I’d be happy to answer questions from you in the comments section.