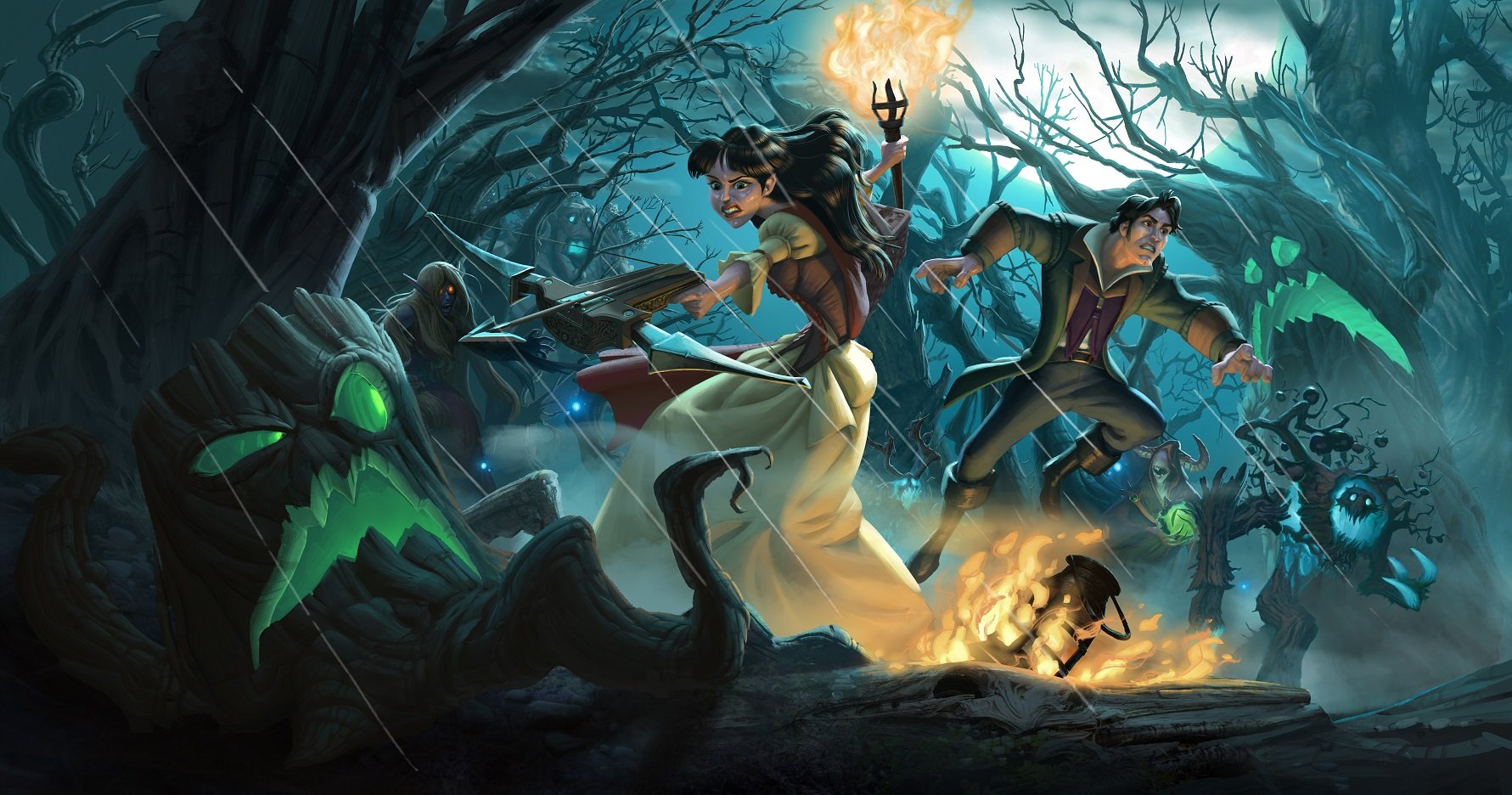 Shaman is the only class getting a new Hero card in The Witchwood, and she was unveiled in today’s card reveal stream.

Hagatha the Witch has a nice board clear Battlecry, which sets up the potential to lead the board control game. While you’re doing that, you get the additional tempo of a Shaman spell generated too. It’s a passive hero power, which are pretty rare—only the Rogue Hero card from Knights of the Frozen Throne had one until now.