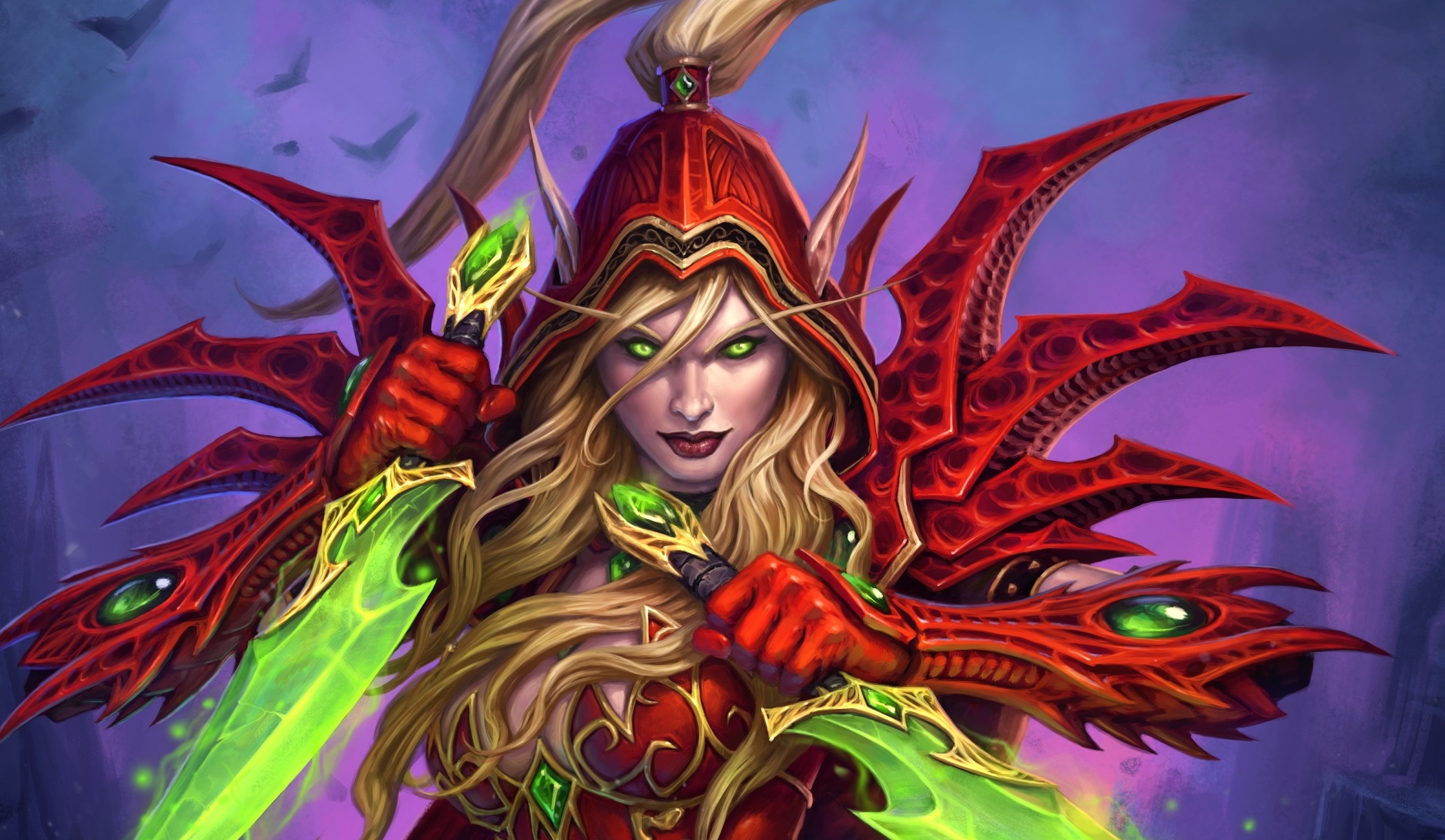 For the first few weeks since the release of Knights of the Frozen Throne, Druid ruled the meta.

While initially Blizzard begged for patience, things didn’t improve. That led the devs to implement a number of nerfs to the class that went live last week.

So now that those nerfs have been live for a week, how have they affected the meta? In short, things are pretty chaotic.

According to Vicious Syndicate’s live data, collected from over 13,000 games, Druid is down to representing about 10 percent of what is played on ladder. At one point it was up well over 30 percent, so this is a pretty significant change.

The big winner is, as was predicted, Priest. For one of the first ever times in the existence of Hearthstone, Priest is the best deck in the game. Razakus Priest, which makes use of Raza and Kazakus in a highlander-style deck, is the deck to beat in the new meta. It has pretty good matchups against most other decks.

The surprise winners have been Hunter and Rogue. Currently Hunter represents about 17 percent of what’s on ladder right now according to the data. Midrange Hunter is enjoying a resurgence as aggressive decks like Pirate Warrior and Murloc Paladin have been tuned down. That makes room for midrange decks to prosper against the control style of Priest.

A word of caution, however: Hunter does fall off at the legend ranks. That suggests that the top players are realizing it just doesn’t cut it at the top. The numbers are skewed by a high play rate below rank ten.

If you want an Aggro deck however, play Tempo Rogue. With Prince Keleseth buffing all the cards in the deck, Tempo Rogue can put out great board presence. Rogue is only at around 12 percent on all of ladder, but at over 23 percent at legend—just one percent behind Priest.