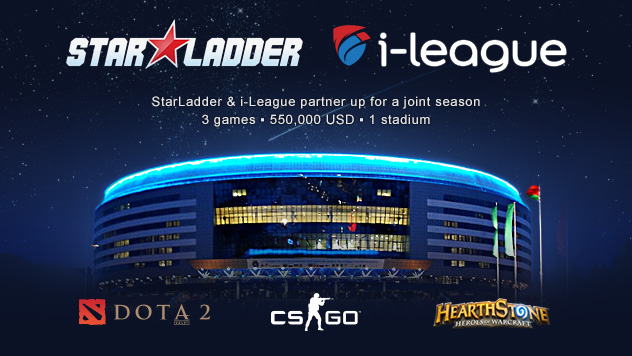 It’s been quite a while since China managed to win a tournament for the sake of the West vs China rivalry, which has been going on for more than 2 years and features famous events such as the “CN vs EU” and “CN vs NA”, where the Westerners swept the Chinese players. The last victory for the Chinese came with the great run of Xieyu “TiddlerCelestial” Wang at DreamHack Summer 2015. This very weekend, Robin earned a well-deserved and hard-fought victory at the SL i-League StarSeries tournament, which took place in Minsk, Belarus, featuring a prize pool of $50,000. He managed to overcome household names by the likes of Stanislav “StanCifka” Cifka and David “Dog” Caero before beating Gareth “Cipher” Rouse in the finals by a score of 4-1. With this win, Robin earned a lion’s share of the prize pool ($20,000) and his first premier tournament title. Do you think this triumph could mark a comeback for China or was it just a one-time thing?