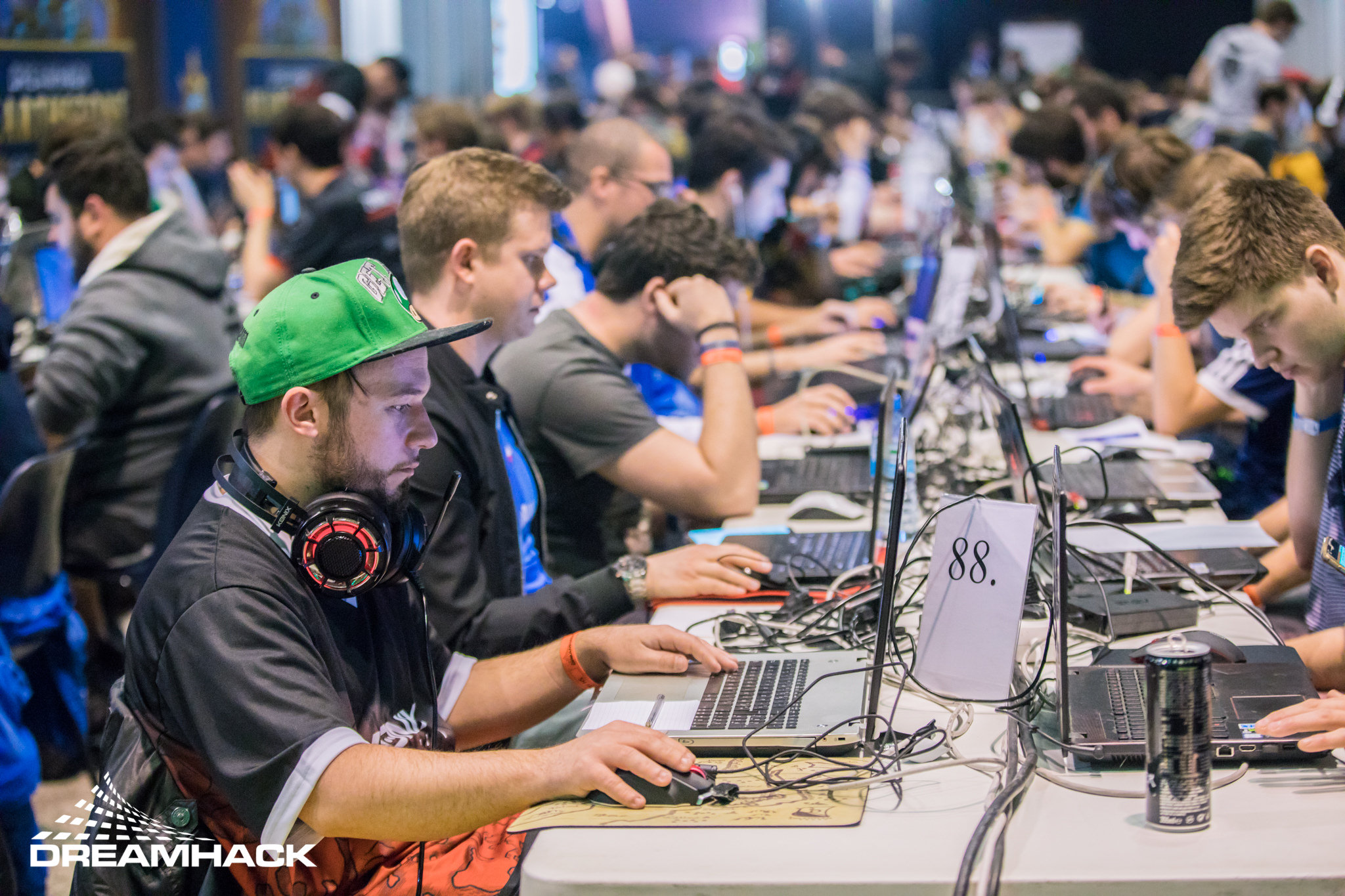 The official Blizzard Hearthstone team rankings have launched, with over $77,000 in prizes on offer for the top teams.

Official organizations can registered a three-man roster with Blizzard to compete in the seasonal rankings. The three players will have their Hearthstone Championship Tour (HCT) points combined, and the ten most successful teams will receive a cash prize.

Unsurprisingly, the initiative has generated a lot of interest—50 teams have registered with Blizzard from 44 organizations. The list features some of the biggest teams in esports alongside smaller upstart orgs looking to make an impact.

Players are taking this seriously, as it’s a great way for players to make extra money and support their careers. Best of all, the social media trash talk has begun.

Among those major names taking part are Team Liquid, CompLexity Gaming, SK Gaming, Team Vitality, and Tempo Storm. The decorated Planet Odd trio of Frederik “Hoej” Nielsen, Kim “Surrender” Jung-soo, and Sebastian “Xixo” Bentert are still playing under that banner, despite announcing their departure on May 15.

One team surprisingly missing from the list is G2 Esports. With Dima “Rdu” Radu, Thijs Molendijk, and Eugene “Neirea” Shumilin they were expected to mount a challenge.

The first season for team rankings actually got underway at the beginning of April, but the team list has only now been made available. There’s no standings available as of yet, but points earned until the end of July will be counted towards the first prize money results.