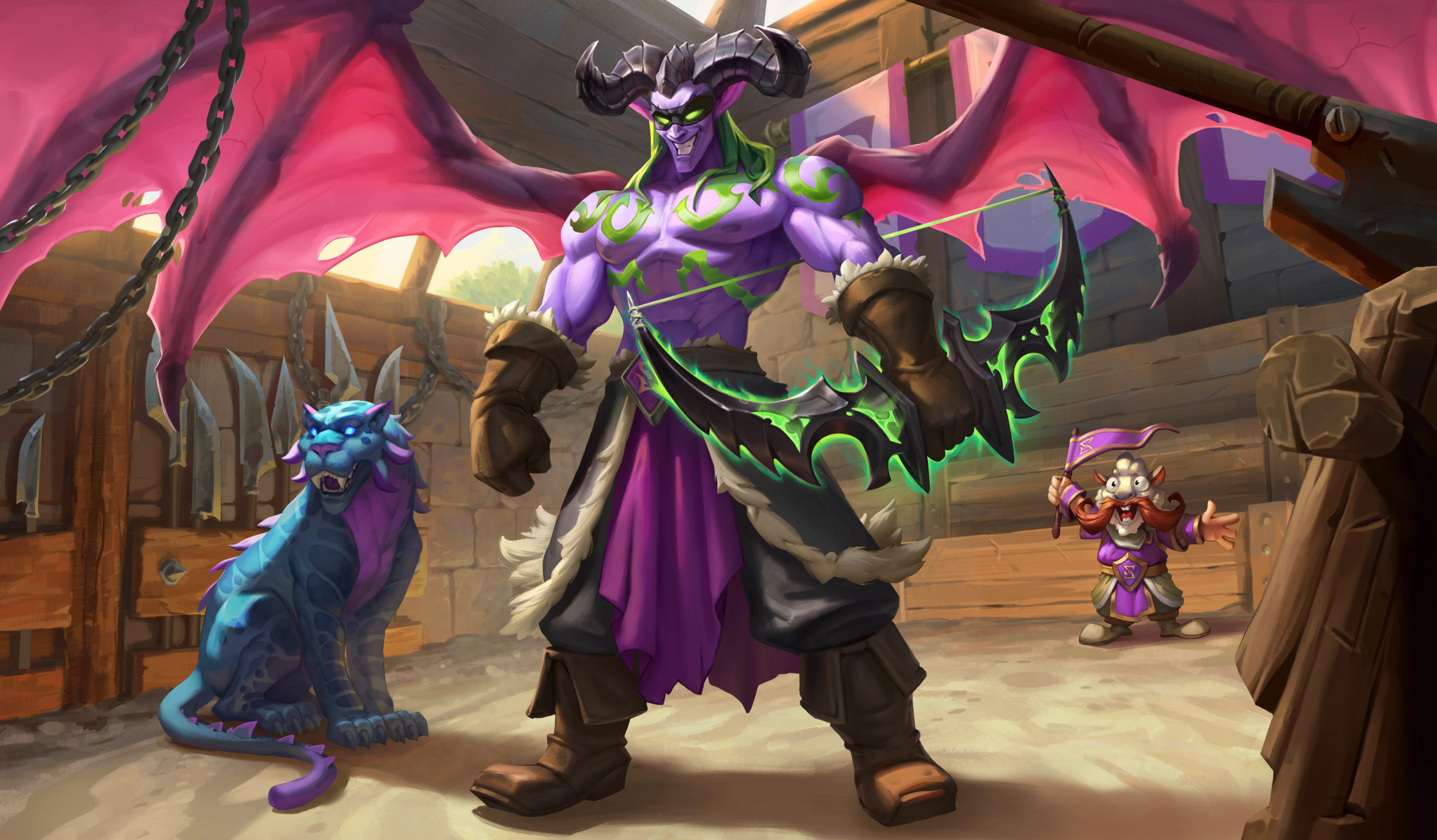 Hearthstone’s next expansion, Scholomance Academy, launches in just three weeks. New cards are being revealed on a daily basis and the latest to join the list is Pen Flinger.

Pen Flinger is a one-cost Neutral minion with one Attack, one Health, a Battlecry, and Spellburst. When the card is placed on the battlefield, deal one damage. The first time you cast a spell with the card in play, return this minion to your hand.

In terms of constructed, Pen Flinger leaves much to be desired. But considering Elven Archer is occasionally played, there’s no reason why Pen Flinger can’t fit into a deck or two.

Classes like Rogue for its combo activation, Shaman for its Quest Spell, and Paladin for Libram pings are potential candidates.

There’s also a possibility that Pen Flinger could lead to a devastating combo or OTK deck, although it’s highly unlikely.