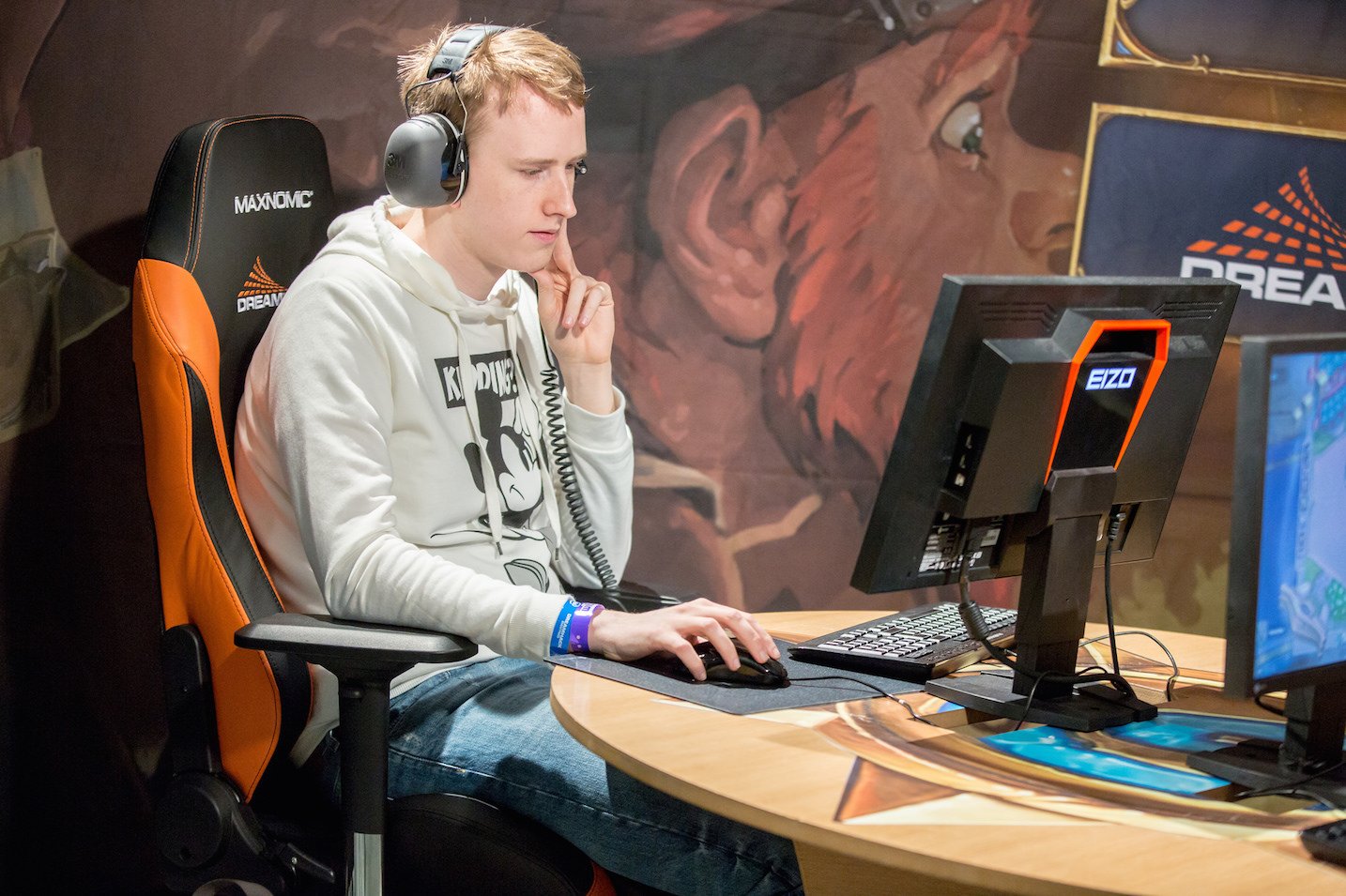 The first major Hearthstone tournament of 2017 is drawing to a close, with three European favorites leading the way.

Despite being placed in what was called the “group of death,” favorites Eugene “Neirea” Shumilin and Jon “Orange” Westberg emerged from Group A with four wins and just one loss.

Neirea stumbled just once, against third place finisher Fran “PNC” Leimontas, but bested Orange in the deciding game, beating up on Orange’s Priest deck with a favored lineup to finish top of the group on head-to-head records.

Orange had to overcome an anxiety attack on day one of the tournament, with Neirea postponing their match until today in a show of sportsmanship.

In Group C Sebastian “Xixo” Bentert, who was one of the most consistent performers of 2016, finished top of his group to claim a top seed in the top eight. Like his fellow Europeans, Xixo finished 4-1 in the round robin stage, dropping just one match against Korea’s Renekuroi. Shy of Hong Kong claimed the second qualification spot.

Xixo is representing Counter Logic Gaming for the first time, having been picked up last week by the North American organization.

Virtus Pro’s Raphael “BunnyHoppor” Peltzer is the fourth European to reach the quarterfinals after finishing second in Group D behind China’s “CLHuang”.

The WESG Hearthstone competition concludes on Sunday, with a total prize pool of $300,000.