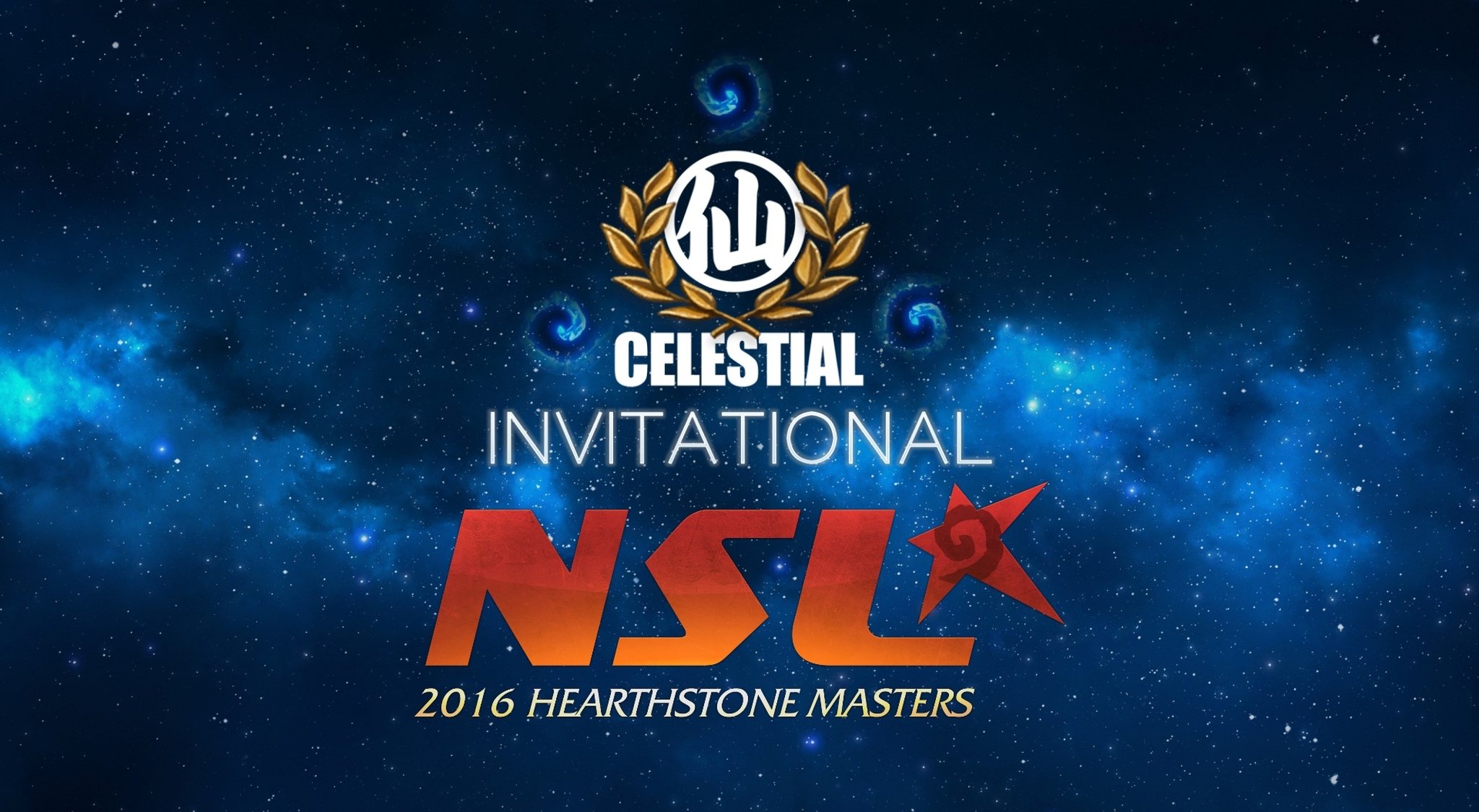 One Chinese organisation is taking innovative Hearthstone formats to the very limit with an all-star lineup.

Team Celestial, China’s leading Hearthstone organisation, NeoTV, DouyuTV and Tempo Storm have partnered where the format will change every week.

Four of the five weeks will feature the Last Hero Standing format, with different sets of cards allowed every week. The fifth week will be played using Conquest. In addition to the five different formats, players will be required to bring a deck for each of Hearthstone’s nine classes to every match and play a best-of-seventeen. This makes the individual matches among the longest ever seen at the professional level.

The player lineup features some of the best talents in the game. The G2 Esports trio of Dima “Rdu” Radu, Thijs Molendijk and Adrian “Lifecoach” Koy; Sebastian “Xixo” Bentert and David “Dog” Caero will be among the players recognisable to a Western audience.

At a time when fans are hungry for Hearthstone tournaments using new and innovative formats, this tournament may be one of the most extreme yet. With a star-studded player list, rare inter-region matchups and the potential for the game to completely change every week, this promises to be a must see.