You can’t have your minions rotting away. 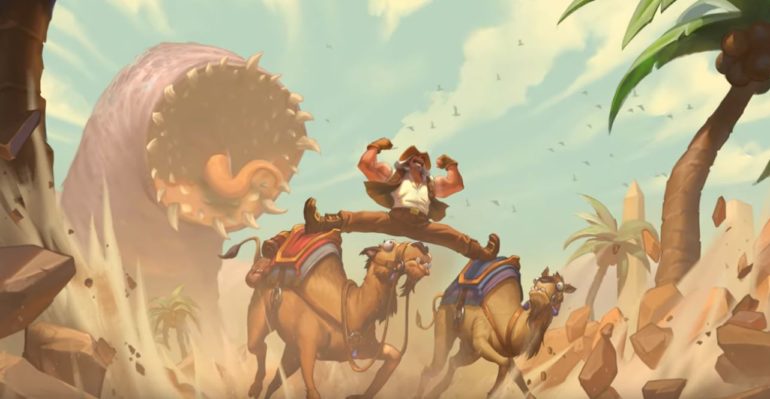 If you thought Warlock was the only class that’d get a card based on corpse preservation in the upcoming Hearthstone expansion, you were mistaken.

One of the latest cards revealed for Saviors of Uldum is a new Priest spell called Embalming.

Embalming is a one-cost Priest spell that gives a minion Reborn. When Saviors of Uldum was announced, a new mechanic called Reborn was introduced. Minions with the Reborn keyword will be resummoned with one Health the first time they’re destroyed.

That means for one mana, Priest players can now give any minion they want Reborn. This card opens a ton of doors for the light-wielding class, but it’s still too early to say which decks it’ll call home.

Check out all of the new toys coming to Hearthstone with Saviors of Uldum when the expansion goes live on Aug. 6.