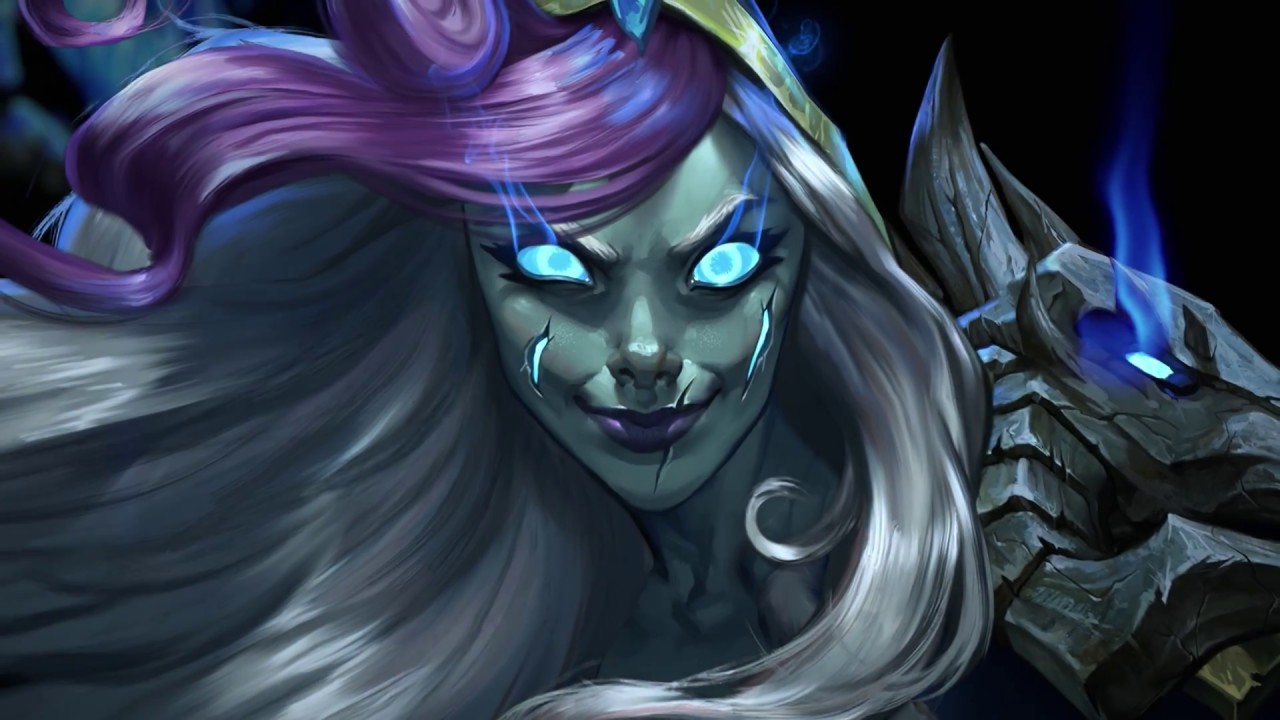 It’s a good day for Hearthstone fans. Another Knights of the Frozen Throne expansion card has been revealed.

Nerubian Unraveler was revealed today by Tempo Storm players Andrey “Reynad” Yanyuk and Haiyun “Eloise” Tang. Similar to Loatheb from the Naxxramas set, Nerubian Unraveler ups the cost of spells. As an epic card—Loatheb is a legendary—spells only cost two more mana, but impacts both players. That means that players can hold two of these cards in a deck, making the potential for impact more severe.

Players are likely to see this card show up in aggressive, minion-based strategies like Pirate Warrior or Murloc Paladin, as they play fewer spells—the impact on the player using the card will be less relevant there. But it’s not likely this will become a staple card, at least not at first glance. More than likely, this card will be seen as more of a counter to certain spell-heavy decks.

Related: Prince Taldaram is the next Knights of the Frozen Throne card

Nerubian Unraveler is the fifth Hearthstone card to be revealed today, but we’ve still got a ways to go. With 135 cards in the Knights of the Frozen Throne expansion, expect lots of reveals in the coming days.