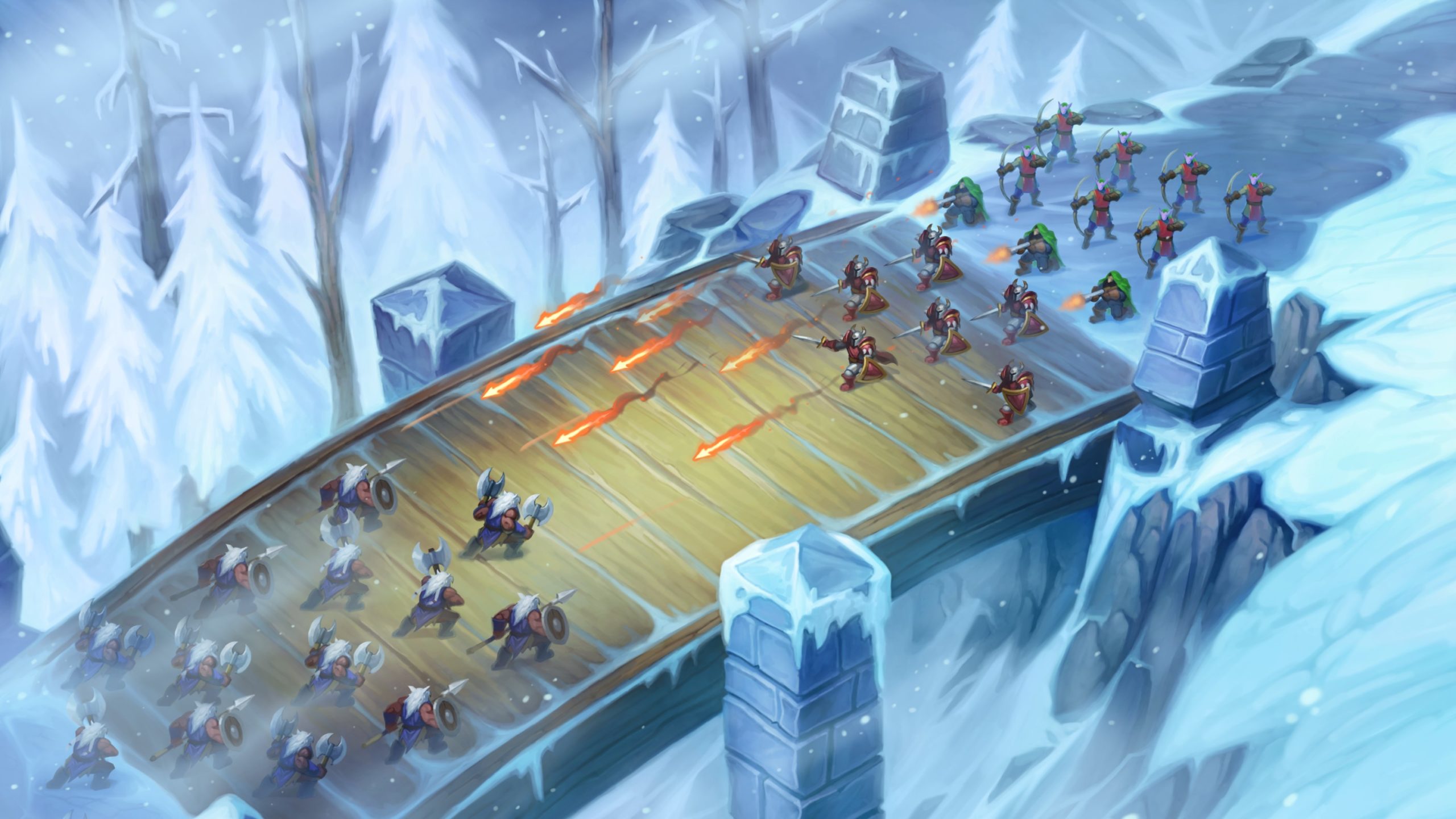 The latest card to join the expansion is Najak Hexxen, a four-cost Priest Legendary with one attack, four health, a Battlecry that takes control of an enemy minion, and a Deathrattle that gives the minion back.

The nifty little card, which was revealed by T1’s Hakjun “Kranich” Baek, has plenty of potential in Constructed. Najak Hexxen could be used in a standard control deck to counter aggro and steal away Rush minions, or it could fit in a deck catered to silence.

Purify, which costs two mana, silences a friendly minion, and draws a card, is perfectly suited to Najak Hexxen, making for a rewarding six-mana combo.

But that being said, the card could still have trouble staying relevant in the meta. Najak Hexxen’s poor stats and high cost make it a risky pick, one that might not be worth the investment.

Fractured in Alterac Valley is expected to hit the live servers on Dec. 7. But Hearthstone fans can pre-order the expansion in one of two bundles today. Stay tuned for more card reveals in the days and weeks leading up to the expansion.