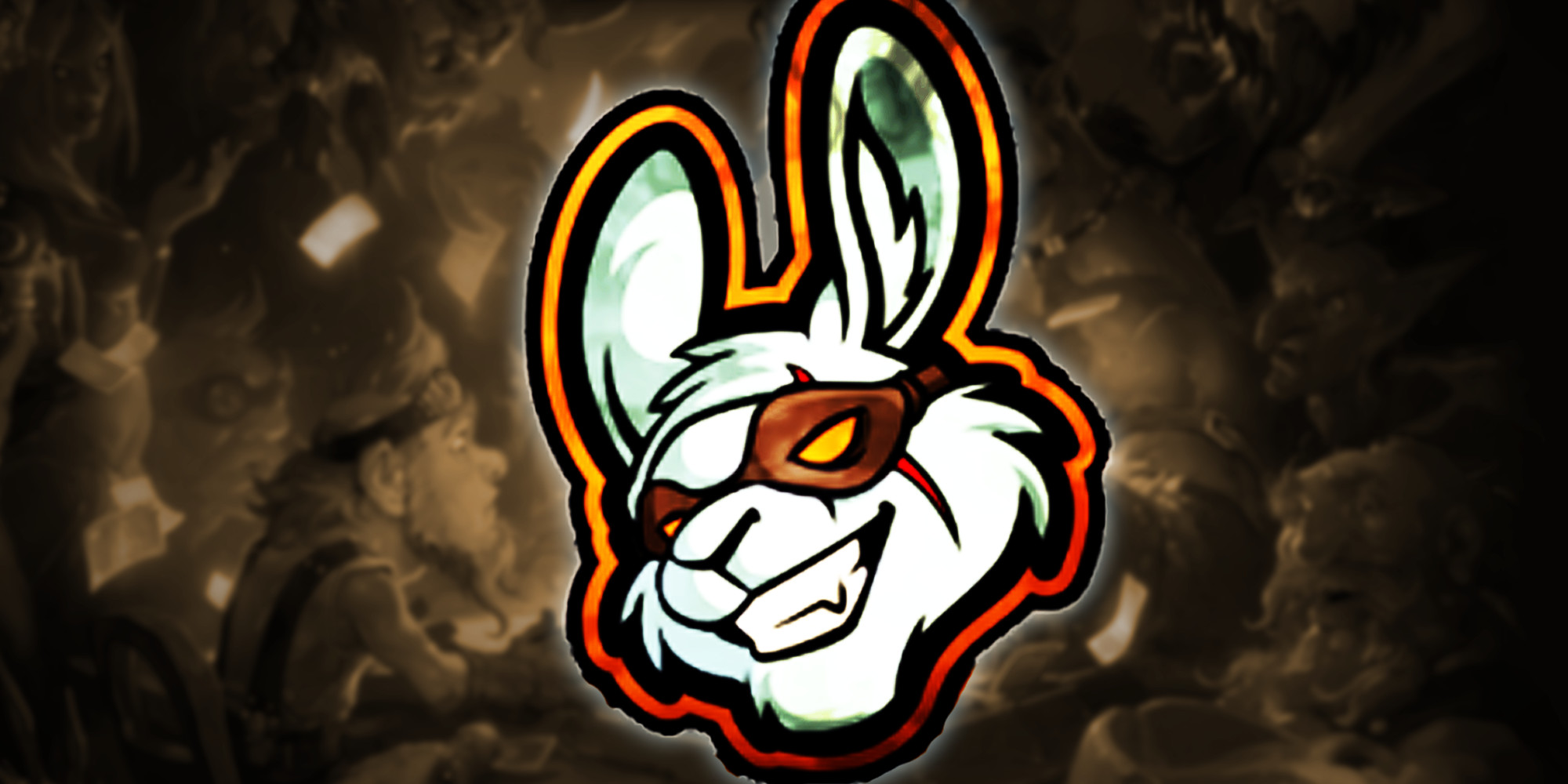 The success of both StanCifka and Georgec, who reached the grand finals of the 2016 HCT Summer finals but ultimately lost to eventual winner Artem “DrHippi” Kravets, is already enough to make Misfits one of the stronger teams in the scene.

For Misfits, the signing of these three prominent Hearthstone players is a fitting end to a year that’s been incredibly eventful for the European organization. After being established as current Detroit Renegades’ European League of Legends sister team on Jan. 7, the team renamed itself to Misfits in May and has since become a well-established, independent esports organization. One of its biggest achievements came on Aug. 7, when the team’s League division qualified for the 2017 season of the European League Championship Series.

With two already successful divisions in both League and Overwatch, it now seems as if Misfits is looking to making Hearthstone one of its major focuses in 2017.