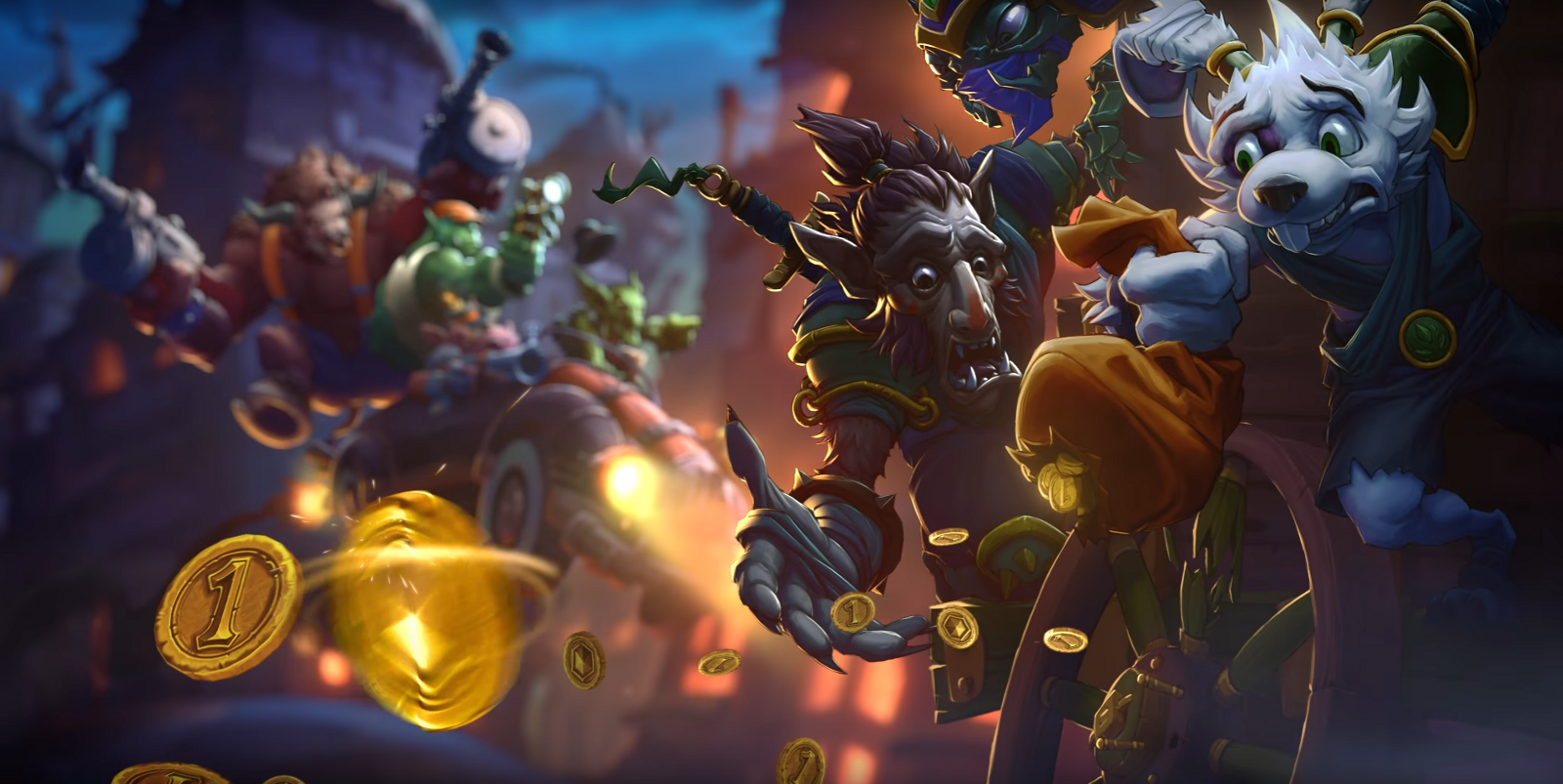 Continuing its great tradition of eschewing the traditional lore of Warcraft, Hearthstone’s latest expansion turns an established part of the universe on its head?—?and it may well do that for the game itself as well.

Adding 132 new cards to the game is always going to have a dramatic impact. Whispers of the Old Gods gave birth to N’Zoth, Yogg-Saron and C’Thun decks, as well as the unfortunate rise of Shaman. Mean Streets of Gadgetzan promises to create even more brand new archetypes.

Lots of people are getting hyped for Kazakus, a card that follows on from the effect of Reno Jackson added to the game last year. Highlander decks will now be able to make use of this powerful ability, creating an overpowered custom spell to fit the situation. Kazakus decks are inevitable, especially as it is playable in existing Reno Warlock decks.

Kazakus is one of the sets’ tri-class cards. Each tribe will have a legendary like Kazakus and two other tri-class cards. While this might be too small a number to have a huge impact, many of them also use Discover to spread the class cards around.

Many fans are already creating a dream Ramp Druid in their head. The new Druid legendary, Kun the Forgotten, is able to effectively be played for free in the late game, and Pilfered Power might enable some powerful ramp turns for minion-heavy Druid decks.

The weakest class in the game, Priest, is also getting some help. Potion of Madnessreplicates the effect of Shadow Madness and Pint Size Potion helps with board control, both for just one mana. The new Mistress of Mixture will likely also see play in Priest, along the lines of the now-rotated out Zombie Chow.

We’re not even a quarter of the way through the card reveals for the new set, which is likely to drop in early December, and it already looks to have the potential for massive change in the game. Players everywhere will be hoping it shakes up the meta, rather than leaving them to rely on the new set rotation in 2017 to displace the established top decks.