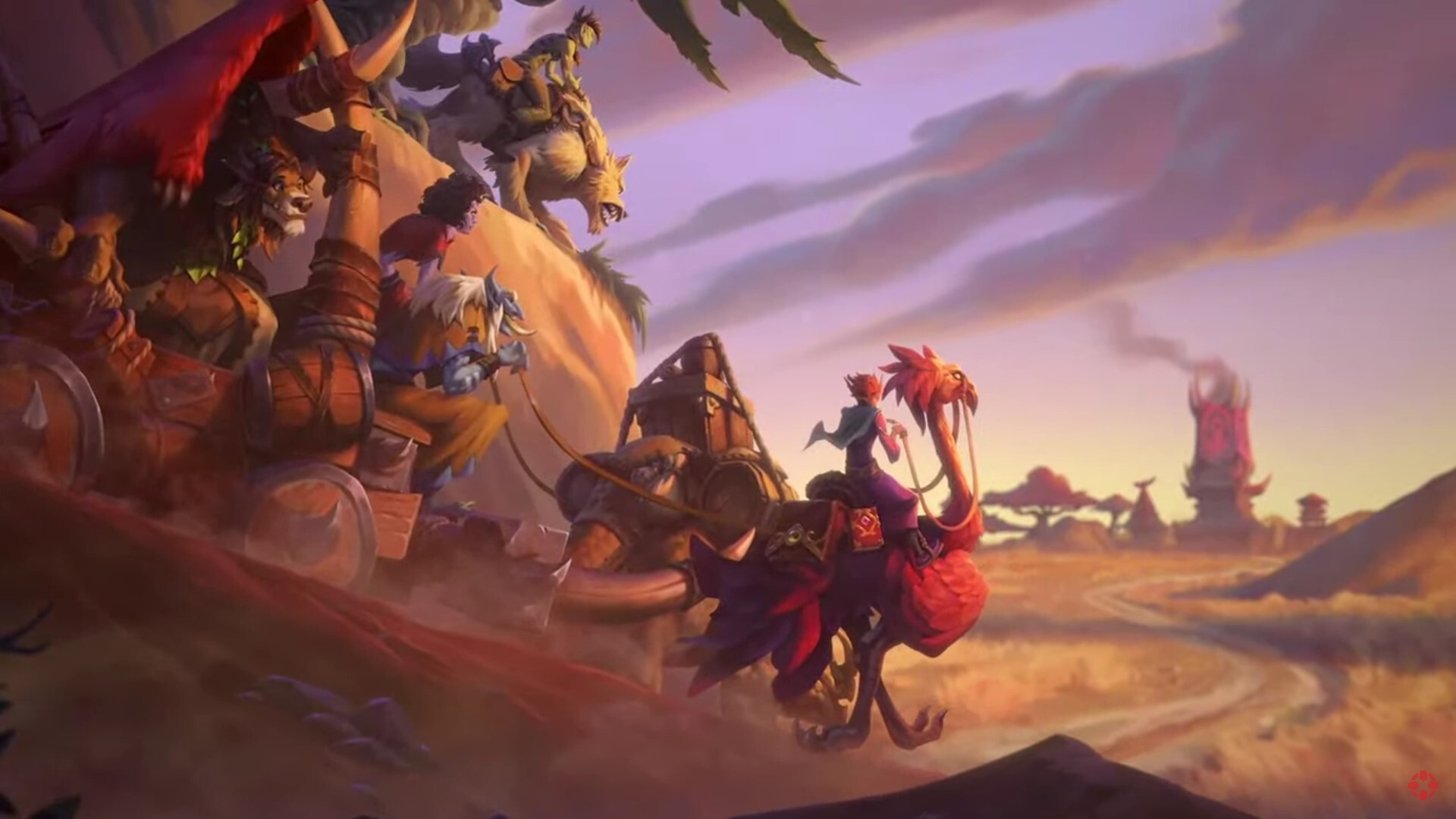 Beast Druid could be about to make a comeback with the latest card to join Hearthstone’s upcoming Forged in the Barrens expansion.

The spell caters heavily to Beast Druid, resulting in all sorts of combos. A Wild Growth on turn three into a Living Seed the next turn, could quickly turn the tides of a game like drawing a feisty Druid of the Plains on turn five.

The new upgrade spells in Forged in the Barrens have left much to be desired so far, but Living Seed could be a different story. It seems to be a decently strong card, fitting nicely in decks like Midrange Beast Druid.

Hearthstone’s Forged of the Barrens expansion is expected to hit the live servers on March 30. But for now, stay tuned for even more card reveals.