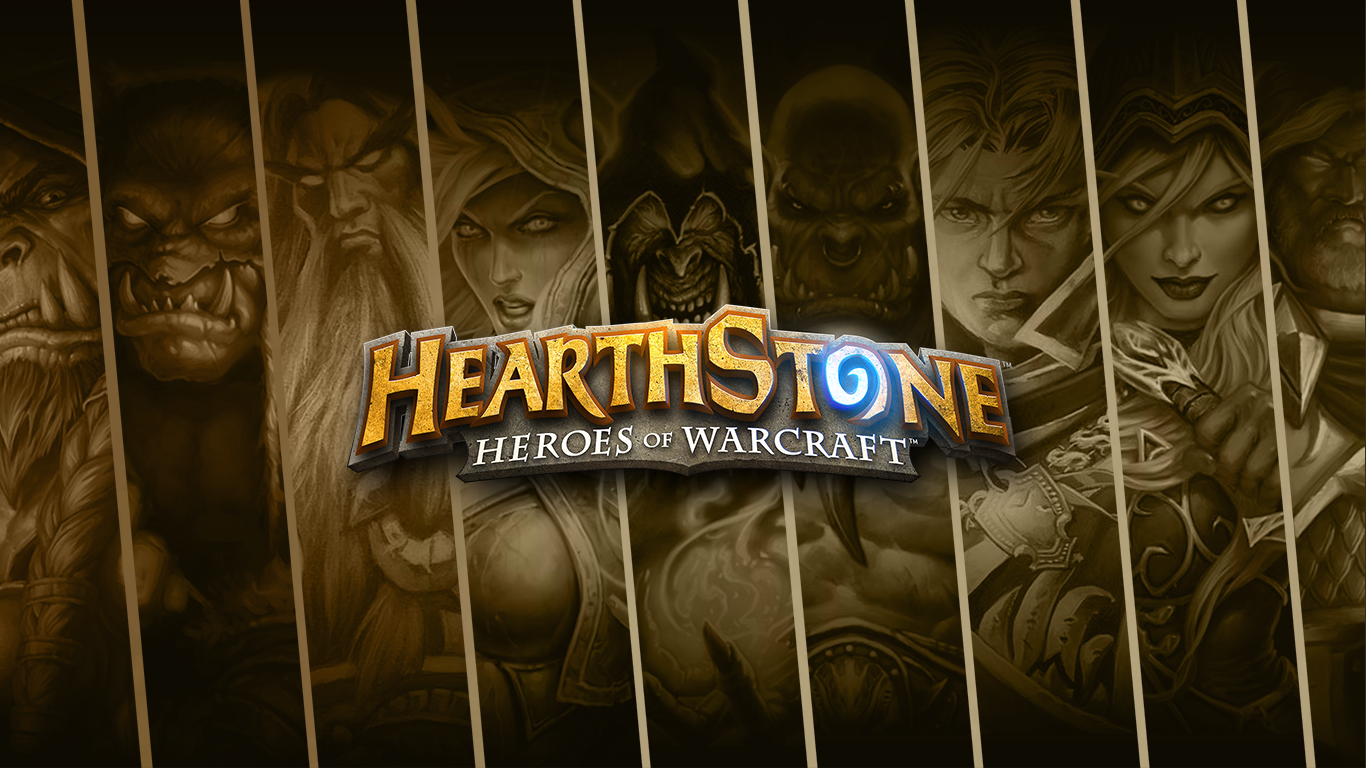 In another triumph for a western Hearthstone player, Adrian “Lifecoach” Koy won the Celestial Invitational.

This win marks the first major win for Lifecoach since May at the Viagame House Cup #3, where he won in a very close series against StrifeCro. Since then, he had several other top finishes at tournaments like the WCA Europe Pro Qualifier where he finished second and the HWC 2015 Europe Championship where he managed to place in the top 4. This weekend, the German proved he is still one of the most feared opponents in the scene, emerging victorious in the $25,000 Celestial Invitational, cashing out with $10,000 in his name. Despite his triumph, Lifecoach was almost eliminated from the tournament in the group stage, only avoiding that due to a tiebreaker decision where ZoroHS was eliminated instead. However, in the playoffs he managed to perform excellently against opponents such as Eloise, Kolento, and tom60229, defeating all of them with a score of 3-1.

Players placing in the top 8 include 2014 Hearthstone World Champion James “Firebat” Kostesich and JieSha (??), who almost made it to the finals after losing to Chen “tom60229” Wei Lin in the semis. The full list of placings and earnings can be found below.

Do you believe Lifecoach is back in shape and ready to conquer the world rankings again? Let us know in the comments below.