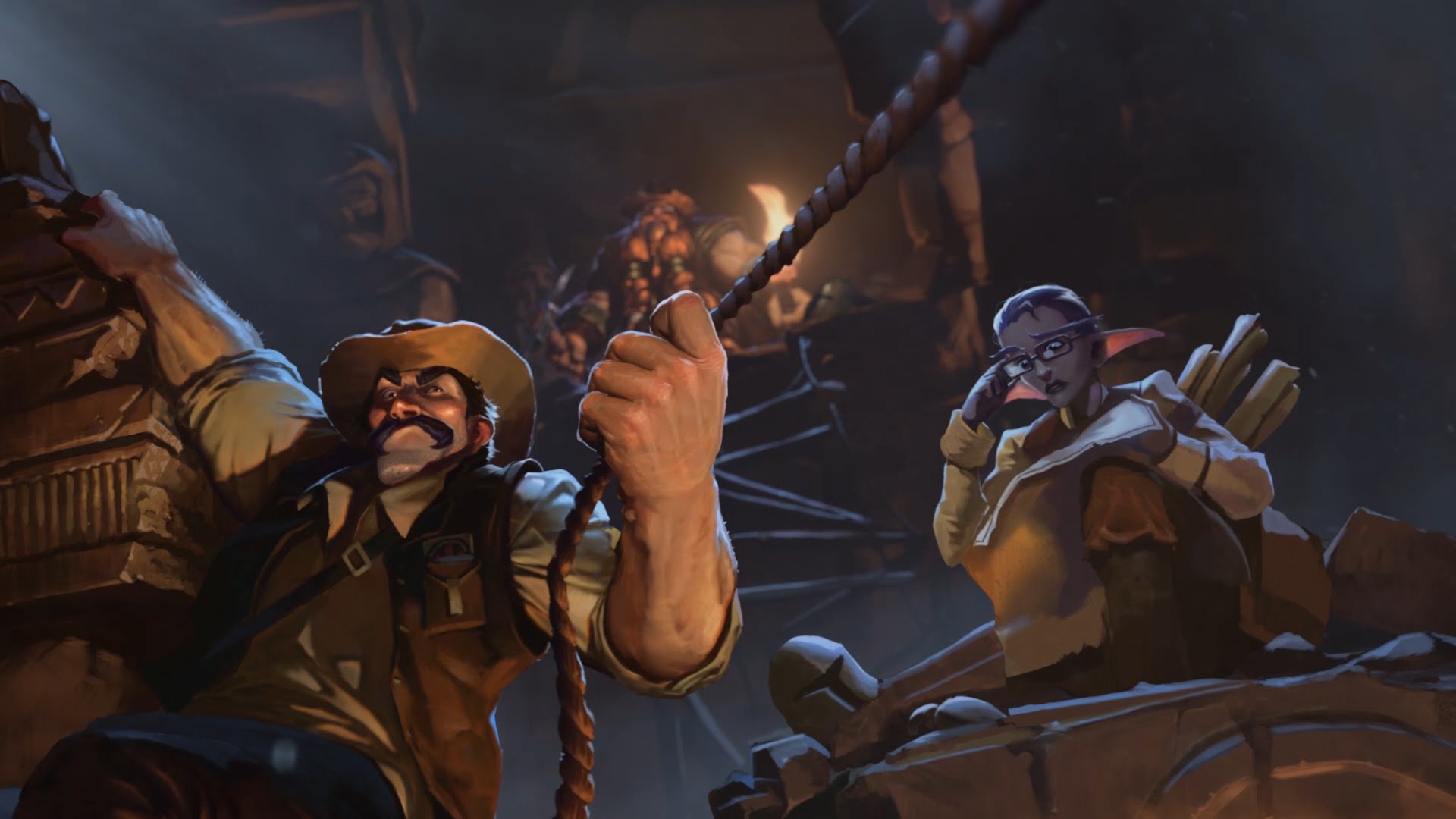 Blizzard announced on Friday that they will be releasing a new adventure on Thursday, November 12th called The League of Explorers. This is a much quicker release than other adventures and expansions, which have taken up to a month for Blizzard to release after announcing.

Also included are two new card backs (one of them from beating the adventure on Heroic mode), along with two new game boards for you to play around with. You can find the official website here. This adventure is very exciting because of the many cards that will most likely see quite a bit of play in the meta. Which cards do you think will have the largest effect on the meta? I’m very excited to see where Hearthstone is headed in the next year! Feel free to follow me on Twitter @McGuinnessMac or add me on the NA Hearthstone server JMcG#1300.