The League of Explorers HYPE!!!!

Hi guys, anothersy here. I am Hearthstone Player who has been playing Hearthstone even since Beta. After a few months of grinding the arena, I started to play ranked and playing competitively.

At Blizzcon2015 Blizzard officially announced a new adventure expansion named as ‘The League of Explorers’ and this week’s wing is Uldaman.

This week’s wing features Uldaman and will have 3 Bosses according to the following:

Defeating Chieftain Scarvash will award you with 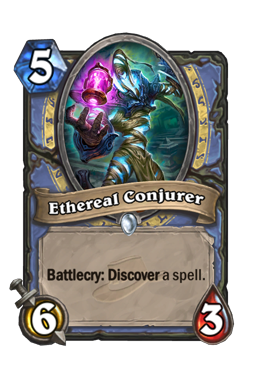 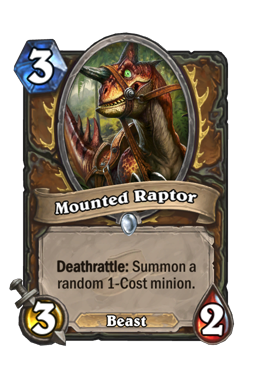 Defeating Mine Shaft rewards you with 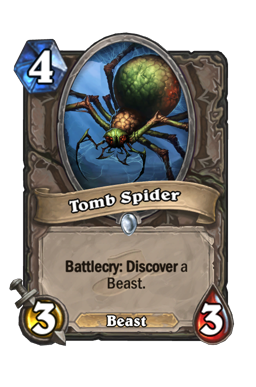 Final boss of this week’s wing is Archaedas, defeating him will reward you with 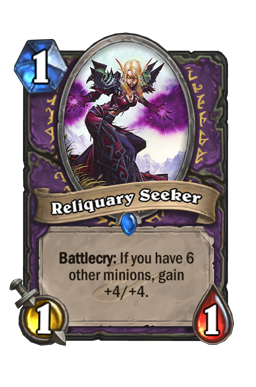 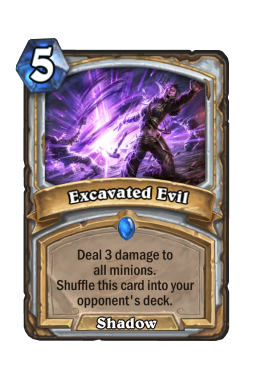 brann-bronzebeard and finally the Paladin class challenge that will grant

Maybe viable in: Unable to evaluate, maybe Handlock? or Battlecry Shaman with 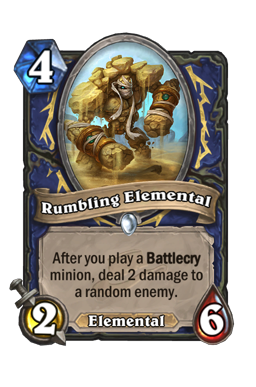 Winner of the week

This week’s competitors are very fierce, but we’ll stick to the most interesting card…

brann-bronzebeard but does not depend on him. Ended up with Mill Rogue. Mill Rogue is a very difficult deck to pilot, however, really fun to play and really satisfying when you win with it too lol. Our dream combo with this deck would be Brann into 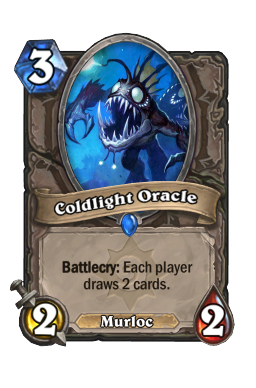 Hope you all like my evaluation and insights for this week’s wing. Feel free to suggest your decks involving around

brann-bronzebeard as I would love to see how this dwarf goes crazy. See you guys on next week’s wing and may all the RNGJesus be with you.