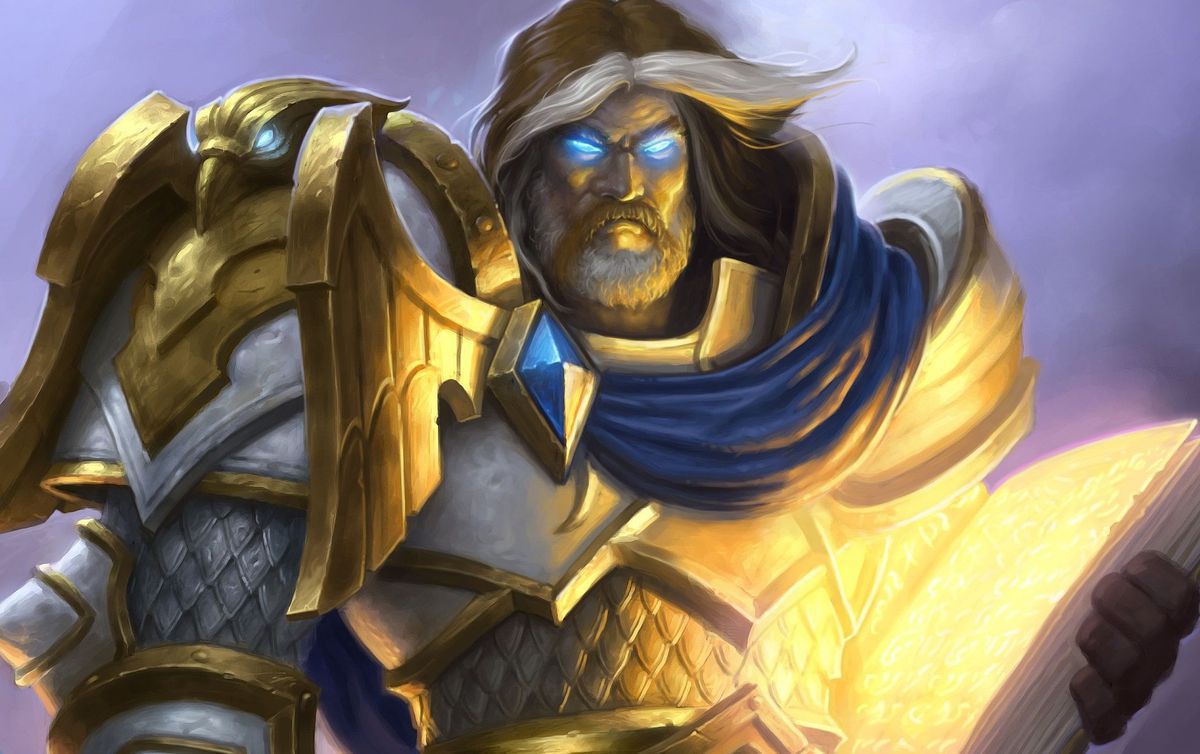 Blizzard has revealed another card from the upcoming Hearthstone expansion, Knights of the Frozen Throne—and this one has a lot of potential.

Desperate Resistance is a two mana Paladin spell that allows you to give a minion the Deathrattle ability to revive it with one health.

At first glance, this card has the potential to be good in Control Paladin decks. Players are able to select the target for this card, which can make for some deadly combos if you pick a minion that already has another Deathrattle effect.

Desperate Resistance is similar to Redemption, a Paladin secret that revives a friendly minion back with one health. It’s also comparable to Ancestral Spirit—which revives a minion with its normal stats, instead of bringing it back with only one health.

Some ideal targets for Desperate Resistance include Tirion Fordring and Wickerflame Burnbristle, but basically any card with Divine Shield can be a good choice. Using Desperate Resistance on a minion with Divine Shield will restore that target with its shield—which will provide more protection for your card since it’s coming back with only one health.

Divine Shield seems to be a Paladin theme in this expansion, so we could see some great combos with Desperate Resistance develop once Knights of the Frozen Throne is released.