Changing Up the Startup Team

So last time we stopped at Rank8* in Hearthstone Test Season 4. Before we dived right back into ranked play, we decided to take a step back and see if our deck needs adjusting, to increase our chances against the meta. Usually, the higher rank you go, the less Aggro decks there are. We noticed 2 things:

Nat Pagle, short of few Aggro decks (but again, there are less of them now).

Defender of Argus, including the popular Aggro Tech Warlock.

So let’s get some value while these cards are seeing heavy play: 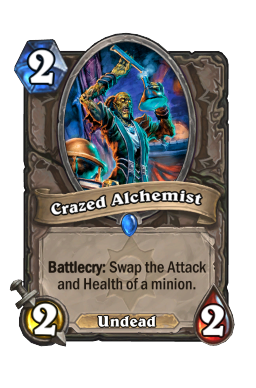 If you see you are against a control deck, mulligan for this guy – cause most likely they’ll be mulliganing for Pagle.

A little on the slow side, but hey, that fits right at home in a Control Warrior decklist. Welcome!

Another big card change up is the inclusion of

Sylvanas Windrunner. We added her to spice things up! It always throw a wrench in your opponents gameplay plans. Can’t play minions unless they remove or silence them first, makes her an excellent target for 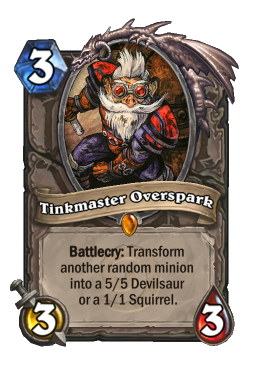 If you want to reach Legend Rank, you have to constantly play against the meta and tweak your decks accordingly. While netdecking is step 1, knowing and playing the deck is step 2, tweaking is the 3rd step that people overlook! Tweak, tweak, tweak!

We have finally figured how to attach multiple games efficiently together! We documented and recorded all 15 games that took us from Rank 8* to Rank 5**! You can view the video at the end of this article.

We are seeing more Control decks as we climbed higher up the rank. And now that we’ve lost the bonus of winning streaks, this is the grind that everyone dreads – some players can be stuck see-sawing between rank 5 and rank 1 forever…

While we feel Warrior Control is a solid deck and it brought us up all the way to Rank 5, we want to maximize our chances of winning by playing decks that are favored to win against control decks – namely Warriors and Druids now. So which deck will we choose to take us all the way to Legendary? Stay tuned for Part 3!

Feel free to ask any questions in the comments below and we’ll do our best to answer them!