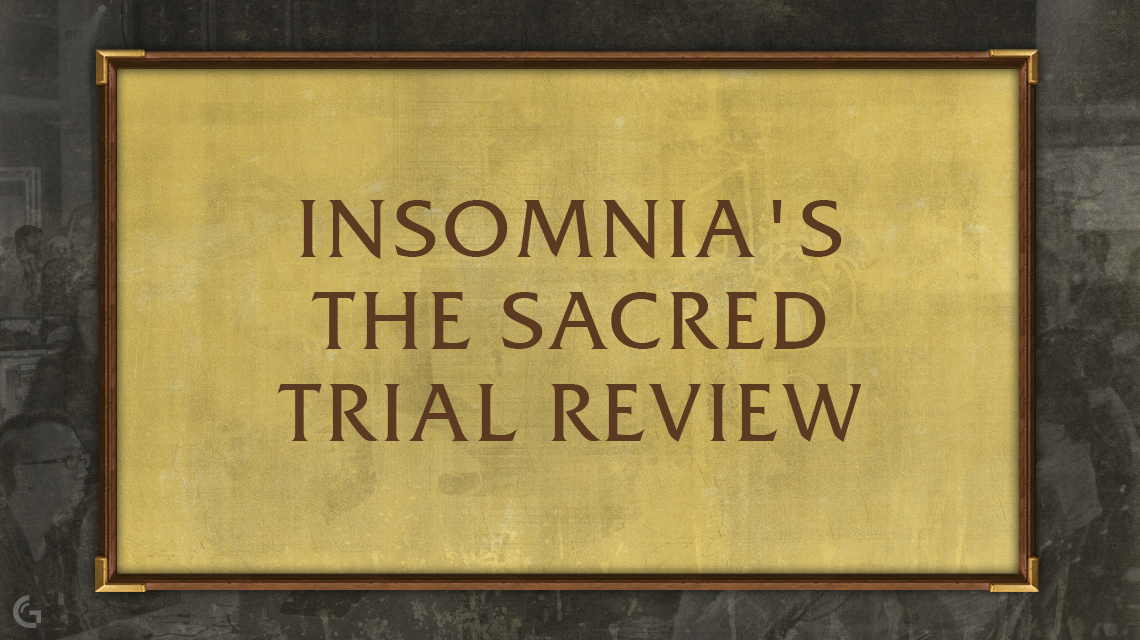 The Sacred Trial, the online qualifier which isa part of the Insomnia Truesilver Championship, concluded yesterdayand we now know the seven players who managed to qualify for themain event. The tournament was stacked with famous powerhouses ofHearthstone and took place over the course of two days, filled withtons of action.

The winner of each group got a direct invite to the main event,while the second and third place finishers were matched in a singleelimination playoff bracket on the second day. The four playersthat managed to qualify directly were Na`Vi’sOstkaka, Cloud9’s Firebat, TempoStorm’s Gaara and Naiman ofVirtus.Pro.

The tournament had many surprises as many of the favourites,such as Lifecoach and ThijsNL, did not manage to even make it today two, finishing the event in fourth or fifth place.

At the conclusion of day two, wesaw Eloise, Chakki andXixo qualify after their battles at theplayoff grid, joining the invitees from day one, and the groupstage. It is worth mentioning that all of the players broughtShaman to the tournament, while all but two brought Warrior andWarlock, making those the most used classes in the tournament.