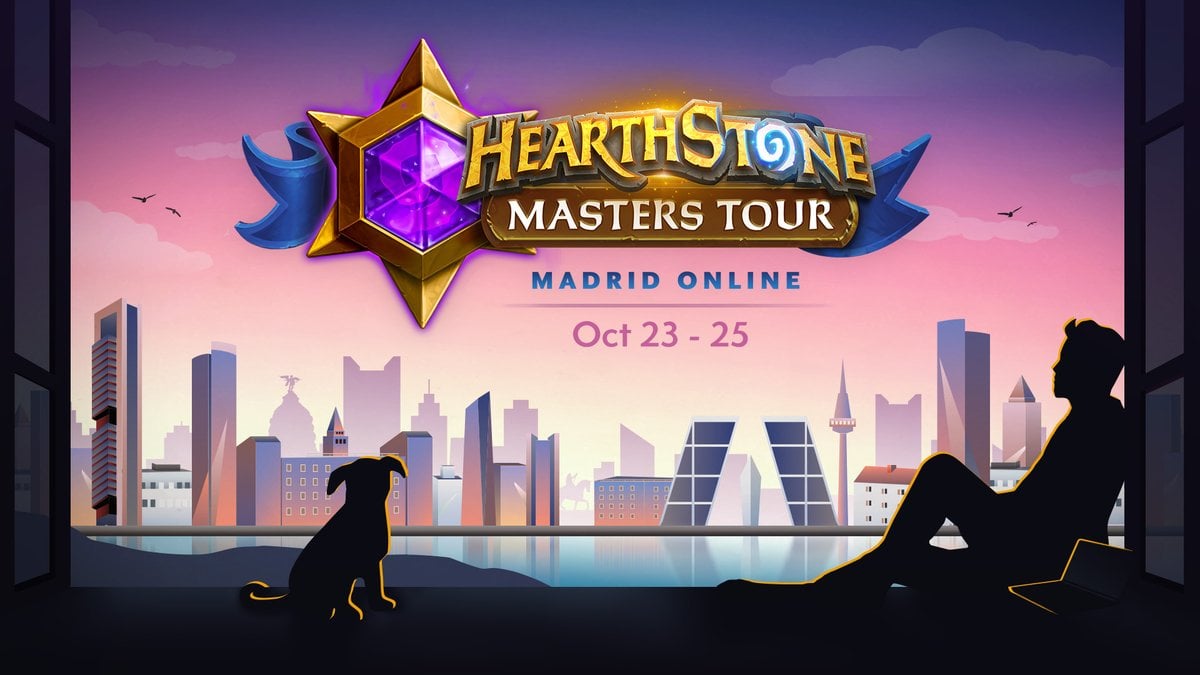 IGXc is the first Chinese player to win a Masters Tour event, earning the Masters Tour Online: Madrid trophy and $32,500 in champion prizing.

IGXc played three meta decks to win it all, opening most matches with his Soul Demon Hunter deck. If that didn’t work out, he defaulted to either his Tempo Mage or Bomb Warrior lists—both decks that answered a lot of other meta decks.

With the relegation of nine Grandmasters following Grandmasters 2020 season two, as well as the retirement of Americas Grandmaster Fei “ETC” Liang, Masters Tour Online: Madrid was the last chance for players aiming to earn enough points to advance to Grandmasters.

The top three players from Asia-Pacific and Europe, as well as the top four from Americas, based on total winnings from all six Master Tours in 2020 have earned invites to join the top-tier of competitive Hearthstone. Two invitees, David “justsaiyan” Shan and Enzo “Warma” Flock, were relegated following Grandmasters 2020 season two and earned their shot at redemption.

The 2020 Hearthstone competitive year will conclude in December with the Hearthstone World Championship, streamed only on YouTube.