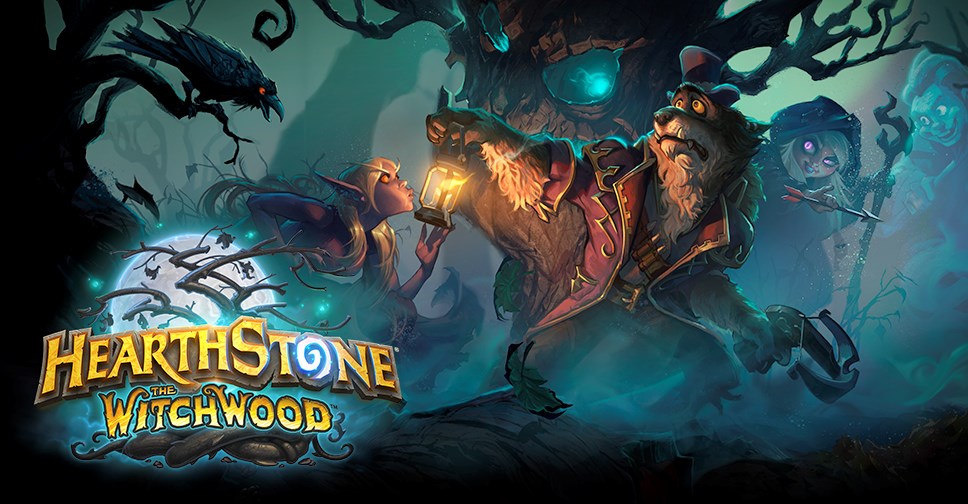 In this batch of reveals Rogue gets a minion and a spell that utilize the new keyword Echo.

Pick Pocket is a two-mana spell that gives you a random card from your opponent’s class. The spell has the added benefit of sporting the new keyword Echo, which means you can play Pick Pocket multiple times in a turn as long as you have the mana for it.

Pick Pocket is similar to another Rogue spell that is in Wild, called Burgle. Though Burgle gave you two cards for three mana, Pick Pocket has the ability to get you many cards in one turn because of Echo. The Rogue minion that was also revealed today benefits from that Echo usage.

Mistwraith is a four mana 3/5 minion. The stats are a bit weak compared to other basic four drops but Mistwraith gains +1/+1 whenever you play a card with Echo. Aside from Pick Pocket, Rogue has some other Echo cards—most notably the Legendary minion Face Collector—so there are chances to make Mistwraith a large minion.

A combo you can do with both Mistwraith and Pick Pocket is to play Mistwraith on turn four or five and play Pick Pocket three times on turn six to give your Mistwraith a total of +3/+3, turning it into a hefty 6/8 minion.

Rogue is a class that can get out spells cheap with cards like Preparation, and can utilize Echo cards very well. If there is some more Echo support for the Rogue class revealed in The Witchwood, expect Rogue players to experiment with Echo decks where Mistwraith and Pick Pocket can play a big role.