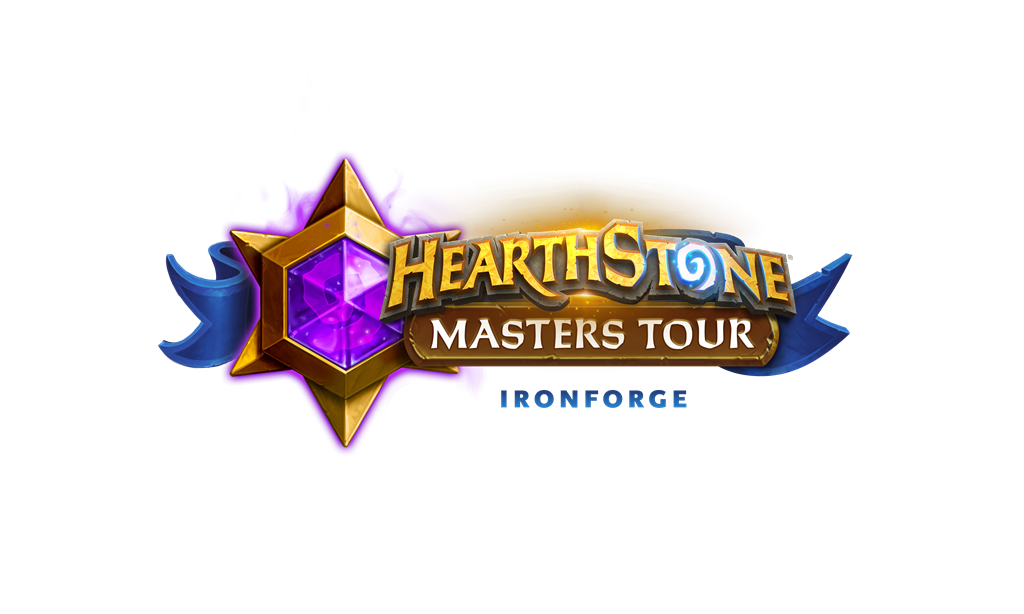 The Hearthstone Master Tour is back this weekend after a long hiatus.

More than 300 invited players from over 40 countries will be competing for the Masters Tour trophy, a chance to become a Hearthstone Grandmaster, and a share of the $250,000 prize pool.

The game format will be a best-of-five Conquest with a ban. Every player is allowed four decks. Players that get at least seven wins will earn points towards the Road to Grandmasters and their shot to earn an invite to Grandmasters 2021 season two.

The first day will feature five rounds of Swiss. Those that win three or more matches will continue into the second day, where they will have to play four more rounds of Swiss. The final day will feature the top eight players from day two who will advance to a single elimination bracket. The winner will be decided based on this bracket. Every win will matter since it can be the difference between advancing to the next round or being knocked out of tournament contention.

The matches will be held entirely online from March 12 to March 14. The broadcast will start every day at 8am CT, featuring casters TJ “Azumoqt” Sanders, Darroch Brown, Jia Dee, Neil “Lorinda” Bond, and Alex “RavenCasts” Baguley. Multiple languages will be available on the YouTube streams, including English, Mandarin, Korean, Japanese, and others.

You can tune in on the official Hearthstone Esports channel and browse for the stream which is to your taste starting on Friday.