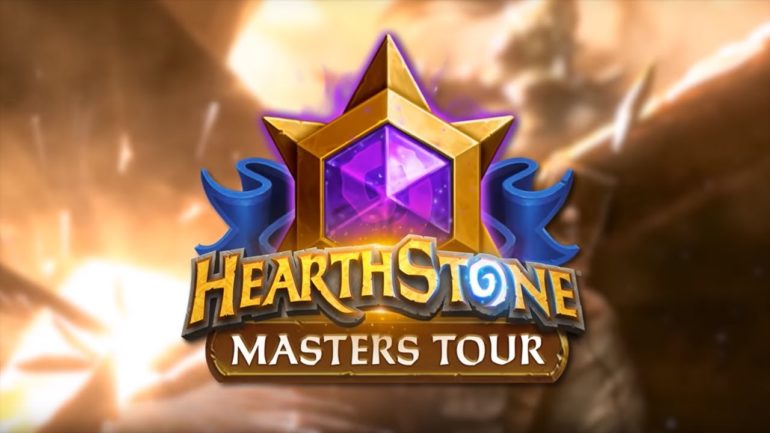 Get ready, Hearthstone fans. The Masters Tour series is returning for the 2020 season with the first event of the year kicking off later this week.

The first Masters Tour tournament of the year will take place in Arlington, Texas beginning Jan. 31. Masters Tour Arlington will boast a $250,000 prize pool and will feature approximately 360 invited participants who qualified for the event in October and November.

Fans can now contribute to the total prize pool for all six Masters Tour events taking place throughout the year by purchasing the newest Dragon Masters Bundle. The bundle comes with 25 Year of the Dragon card packs—including packs from the Rise of Shadows, Saviors of Uldum, and Descent of Dragons sets—and a random Descent of Dragons Legendary card for $19.99 on Blizzard’s online store.

Half of the proceeds from the Dragon Masters Bundle sales—up to a maximum of $1.5 million—will go toward the total prize pool for the Masters Tour series’ six events throughout the year. The bundles will be available until Feb. 11, giving fans just two weeks to purchase card packs in support of the card game’s esports scene.

Masters Tour Arlington will be played in a four-deck, best-of-five Conquest with a ban.

Day one will see participants face off in five rounds of Swiss pairings for a chance to move on to the second day of the event. On day two, players with three or more match wins will then compete in for more rounds of Swiss. For the final day of the event, the top eight competitors will advance to a single-elimination bracket to decide the winner.

Cards introduced in the second chapter of Galakrond’s Awakening, named Clash at Wyrmrest, will be included in the card pool for Masters Tour Arlington. Blizzard revealed the cards on Jan. 21, but did not add them into the game until the chapter went live earlier in the week. Competitors will be able to swap their deck lists until the tournament begins on Jan. 31.

How to watch Masters Tour Arlington

The Masters Tour Arlington will be broadcast each day beginning at 9am CT. Following Activision Blizzard’s multi-year partnership with Google, the upcoming Hearthstone event will be streamed on YouTube. Fans can catch the action live in multiple languages, including English, Korean, and Mandarin.