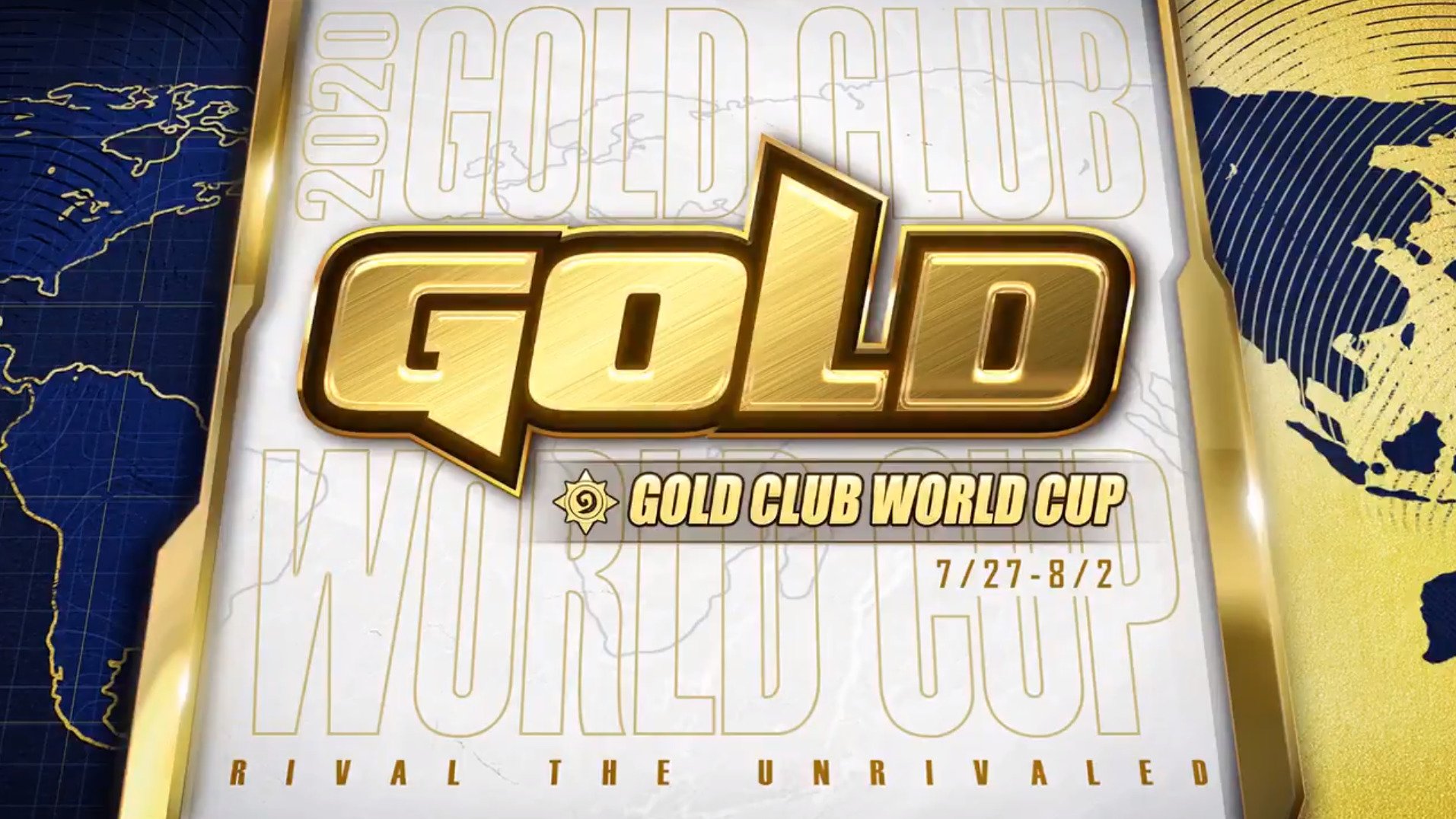 Blizzard’s popular card game Hearthstone will have another one of its major China-based tournaments, the Gold Club World Championship, broadcast globally later this month.

The Gold Club World Cup will begin on July 27 and continues until Aug. 2.

This tournament will see teams face off in both Battleground and Constructed Mode to determine the Gold Club World Cup champions. Competing in the tournament is a variety of popular names in esports, including G2 Esports, Team Liquid, Invictus Gaming and T1.

Players from all around the world can tune into the action as the event will be broadcast live to the Hearthstone Esports YouTube channel, beginning at 5am CT.

The Gold Club World Cup looks to be the last major tournament for Hearthstone before the release of the game’s new expansion Scholomance Academy on Aug. 6. The find card reveal will be streamed for the expansion on July 29, a week before its release. Scholomance Academy will be the 19th expansion for the game bringing with it a variety of new cards to add to fans’ collections.

The expansion will also introduce the beginning of Year of the Phoenix phase two, meaning the game will be facing significant changes in both balance patches, new Battleground heroes and minions, a new seasonal event, new solo experience, and a new game mode.

Card packs are now available for pre-purchase as well, and players who log into the game will receive a new card Transfer Student for free.