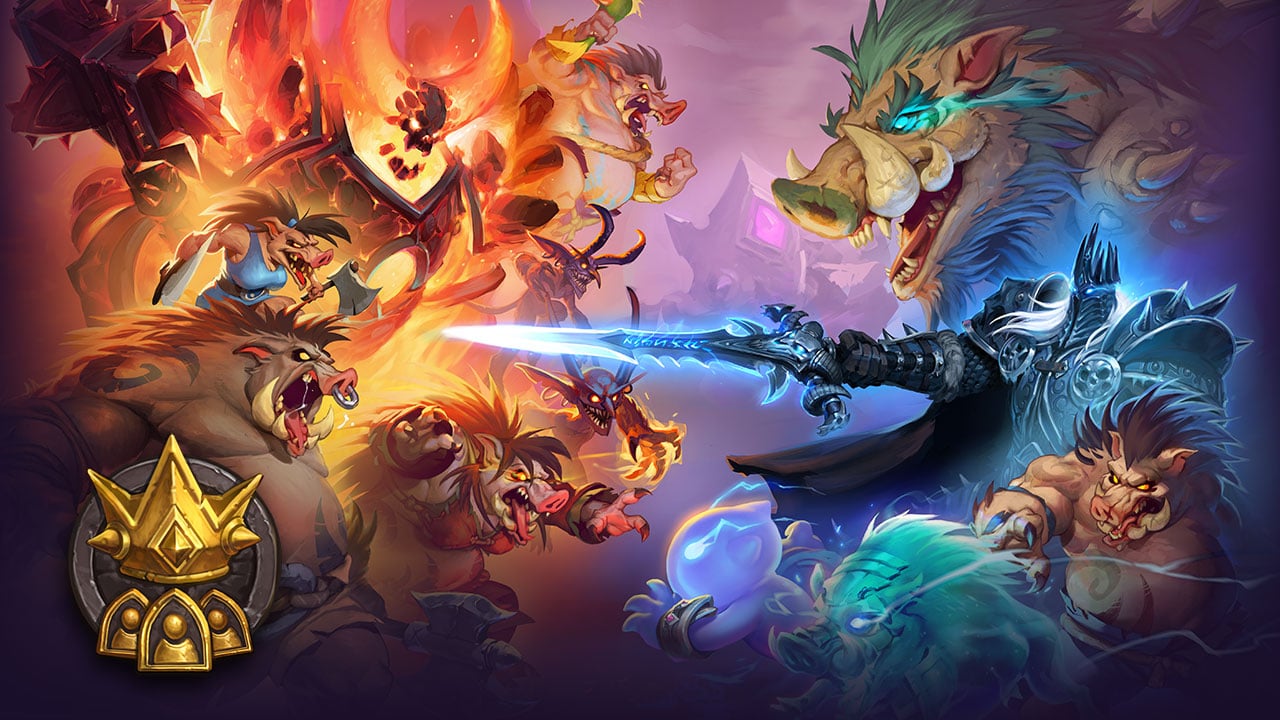 A few skilled Hearthstone Battlegrounds players will be fighting for a hefty helping of cash later this year. The second Battlegrounds: Lobby Legends event of the year is coming on May 14 and 15, Blizzard announced today.

If you’re an avid Battlegrounds player, this is your chance to stack some Benjamins. Starting at the end of March, the top 16 ladder players from the Americas, Asia-Pacific, and Europe will earn invites to a 48-player qualifying tournament, according to the official announcement from Blizzard. This tournament will be held off-broadcast and will take place on April 30.

The top 12 players from the tournament will then join a top 16 made up of themselves and four players from China. Unlike the off-air broadcast, players around the world will be able to watch this tournament on both Twitch and YouTube. Additionally, players who desire to do so will be allowed to co-stream the event from their respective channels.

The event will feature a $50,000 prize pool. Fortunately for everyone involved, just making the top 16 nets you some cash by default. Those who come in ninth through 16th will earn $1,250, while first place takes home a cool $10,000.

If you’re not competing in Lobby Legends but you’d still like to stream the event on your channel, it looks like Blizzard is willing to let you do so. Players can use this survey to apply directly with Blizzard to co-stream the event.