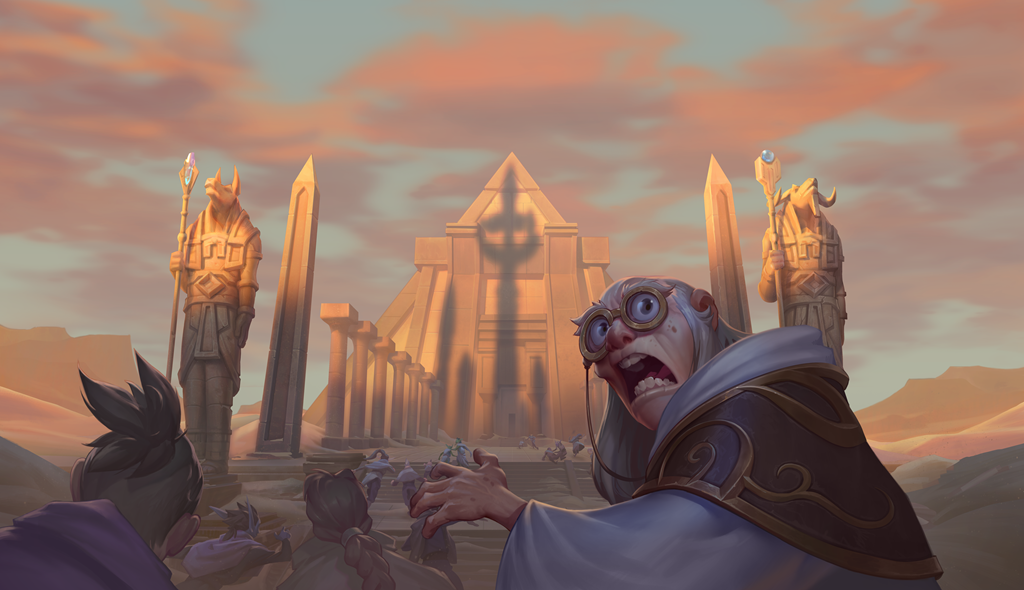 Last week Blizzard revealed a round of balance changes in Hearthstone aimed at targeting some of the games most dominant decks.

Those changes are now live meaning you can log-in and survey the damage to your own collection.

Four cards from the Standard format were bludgeoned with the nerf bat during this round of changes. Each card that was nerfed this time can be connected to a particular deck or archetype that has been dominating the Standard format.

For instance, Conjurer’s Calling was changed because of how dominant the card has allowed Control Mage to be. With Conjurer’s Calling, Control Mages were able to manifest a board of giants at a point in the game where it was nearly impossible for opponents to deal with them. Blizzard said the idea with these changes was not to make decks like Control Mage useless. Instead, the changes are aimed at giving other classes a better chance at victory against decks that use the nerfed cards.

Combo Priest players suffered the same fate as Control Mage fans thanks a nerf to the card Extra Arms. The mana cost of Extra Arms was increased to its original pre-buff value of three, making it much more difficult to use in early game combos.

The most welcome nerf of the bunch comes to the Warrior card Dr. Boom Mad Genius. Boom’a mana cost was increased from seven to nine. Though these seems like a pretty intense nerf, many feel it still wasn’t enough.

A number of players in the community believe Dr. Boom should be Hall of Fame’d due to the amount of impact the card has on the current meta. Control Warrior exists in such a state that it doesn’t matter how much Boom cost. As long as a Control Warrior is able to play Dr. Boom, they still have what some would consider to be an unfair advantage.

You can log into Hearthstone right now and test how these changes have affected the meta for yourself.