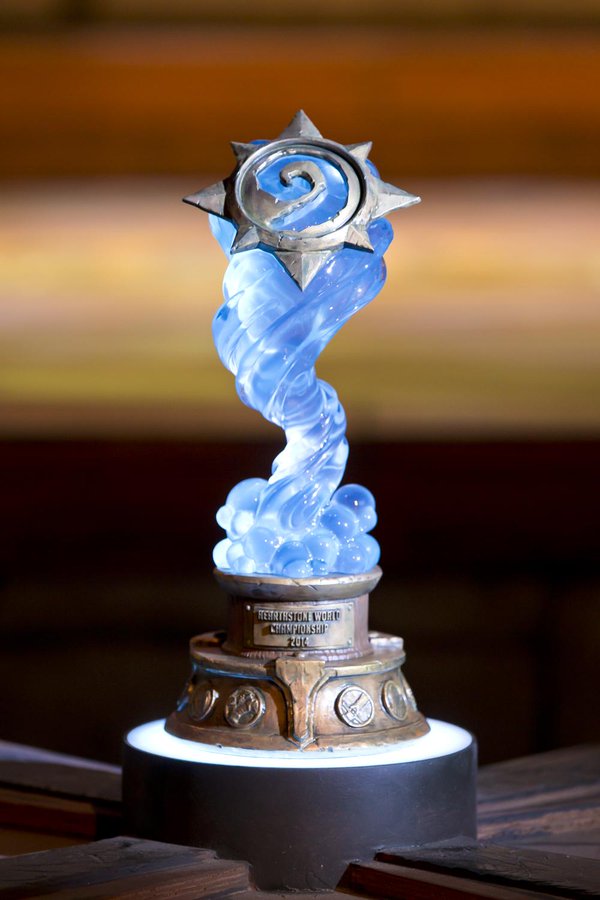 It was pretty much expected that with the success Hearthstone is enjoying there would be changes in the format of major tournaments , including the Hearthstone World Championship.

First and foremost, the prize money for the Hearthstone World Championship has been quadrupled to $1,000,000 with an extra $100,000 for each of the nine Season Championships in the Americas, Europe, and Asia-Pacific. Each season, the top 128 points earners per region will be invited to participate in their region’s Season Preliminaries, however, points will decay between seasons. Each season is also said to possibly have different rules, adding to overall tournament diversity. Another important change is that there will be no more instant byes in Hearthstone Majors. Invited players may have their spots reserved, but they will start in the same round as all open players to ensure a more even playing field. Furthermore, point distribution has been rebalanced. The top placing players in a given event will receive fewer points, and the lower placing players will receive more points. Points matter more than ever. With the points decaying after each Championship Season, and the Last Call Invitational qualification relying on total accumulated points, collecting points will give you more opportunities to join the competition at any time.

The Last Call Invitational will use performance across the entire year to determine who’s invited. The ratio of points from ranked play and Hearthstone major championships has also been rebalanced to be more equal.The first points-giving event of the 2016 Hearthstone Championship Tour will take place at DreamHack Winter 2015 on November 26–29. All players that make Legend in a given season will receive points; December marks the first month where players can earn points through Ranked Play. What are your thoughts on the changes? Do you agree with them? What would you change? Let us know in the comments below.