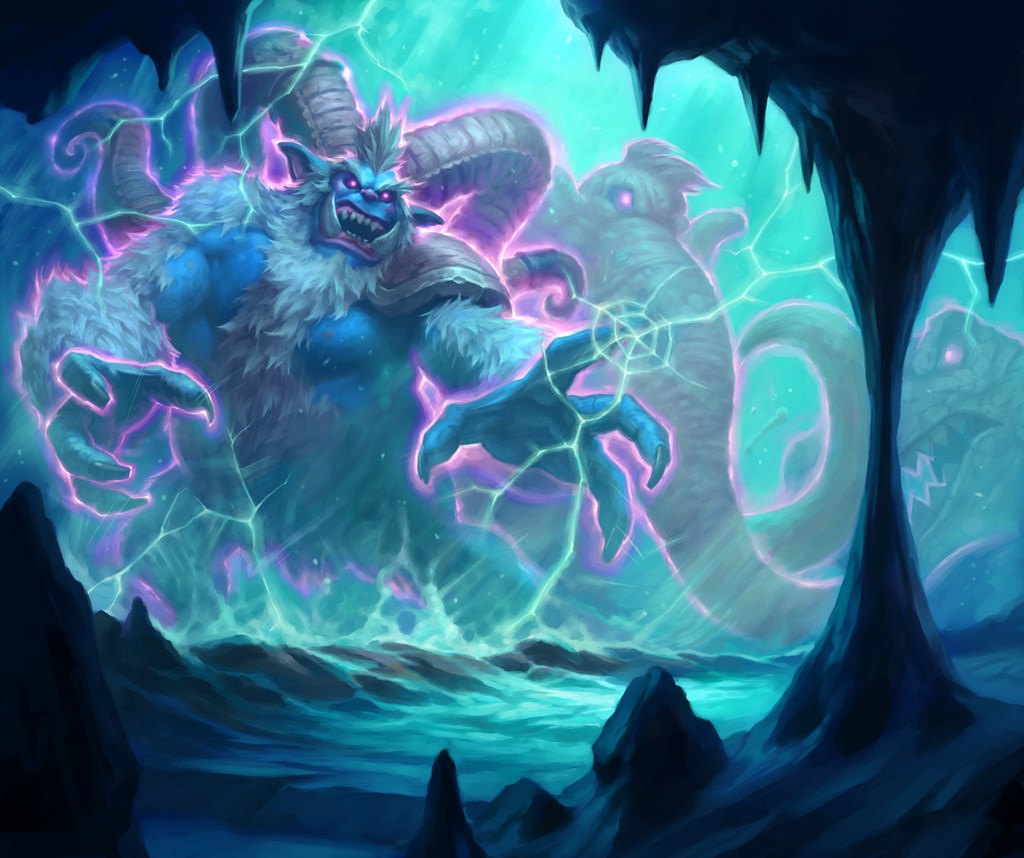 Quest Rogue is dead. The nerf to The Caverns Below, the linchpin card in its strategy, ends its reign on ladder. The pillars in the format have shifted—which decks stand to gain the most from Quest Rogue’s departure?

Before the nerf to The Caverns Below, standard ladder play required getting through these four archetypes: Quest Rogue, Token Druid, Pirate Warrior, and one of several iterations of Mage. The nature of Quest Rogue demanded an aggressive style of play from its opponents since a completed Quest often meant a Quest Rogue victory. Quest Rogue threatened to end games as early as turns four or five. Niche control decks were pushed to the side in favor of strategies that could keep up with or combat Quest Rogue’s quick clock.

Quest Rogue’s departure presents new opportunities for midrange and control strategies as the Un’Goro meta experiences its final shift before we head to the icy plains of Northrend and the Lich King’s Frozen Throne. We took a look at these emerging strategies and how they will impact the standard meta in the weeks to come.

Healing-based control strategies, such as Control Priest and Taunt Warrior, are experiencing an increase in play and success due to the departure of Quest Rogue from the current meta. Previous to The Caverns Below nerf, these decks were often too slow and did not offer enough tech choices to counter the popularity of Quest Rogue on ladder. Now that Quest Rogue is gone, these strategies have more time to reach their late game power swings and can devote flex slots to other aggressive and control decks in the format.

With a rise in control strategies comes a rise in Jade Druid. Jade Druid’s biggest strength is its indomitable late game against other control decks. As long as the current meta supports slower strategies, Jade Druid will continue to be a worthwhile deck to play on ladder.

Jade Druid’s biggest weakness is its lack of efficient removal for large threats. Decks like Silence Priest, Dragon Priest, and Ramp Druid punish this lack of removal through consistent play of large threats throughout the middle turns of the game. The matchup then becomes a race for the Jade Druid player to ramp both his mana and Jade Golems before the opponent’s board state overwhelms and ends the game. Accelerating both mana and Jade Golems quickly requires a particular set of resources, and any stumbling often results in the Jade Druid’s defeat. Furthermore, these decks tax other control decks’ limited removal suites and keep the control player on the back foot for the entirety of the game.

Freeze Mage takes a hit in win rate due to a rise in its unfavorable matchups. Freeze Mage has a limited amount of burn with which to end the game, and self-healing strategies like Control Priest, Taunt Warrior, and Jade Druid often escape Freeze Mage’s burn range. Enough armor increase over time, a big Priest of the Feast turn after the Freeze Mage’s Alexstraza, or an Earthen Scales onto a large Jade Golem puts the game out of reach for Freeze Mage. Because of these unfavorables, players have looked to more proactive Mage strategies, like Burn Mage and Secret Mage, for success.

Midrange Hunter loses one of its best matchups in Quest Rogue after The Caverns Below nerf. With pedestrian win rates against the rest of the field, there’s now little incentive to play the archetype to climb the ladder. Hunter offers a predominantly linear aggressive strategy that pales in comparison to some of the explosive starts from the likes of Token Druid, Pirate Warrior, and Token Shaman. These decks remain the preferred aggressive strategies within the new meta.