Welcome to the latest installment of the Hearthstone Mastery series, where I take universal principles from my gaming experience and apply them to Hearthstone with a beginner’s mind.

The purpose is not necessarily to help you get to Legend or to make you a Tournament Champion. It’s to help you become a better overall player so that you can accomplish these goals, or any others, with much more ease.

If you haven’t already, I recommend that after you read this article, you check out the rest of the series in this order: 1 – Goals and Game Plan ; 2 – Mastering Your Psychology ; 3 – Predicting Your Opponent ; 4 – Deceiving Your Opponent .

So now it’s time to talk about the dreaded S-word. If you are anything like me you feel like running away and playing video games at the mere thought of… Study. Yes, I said it. If you truly intend to get better than average at any game (or any activity, for that matter), studying is an unavoidable requirement.

That said, studying doesn’t have to be something boring and tedious. It can, and should, be very entertaining. In fact, many people end up finding the study of a game more interesting than the game itself – that’s how scholars are born.

And, in fact, you have already started your study of the game. That’s why you’re reading Hearthstone Players. What this article is about, then, is helping you make the most of your time studying the game of Hearthstone and related contents. 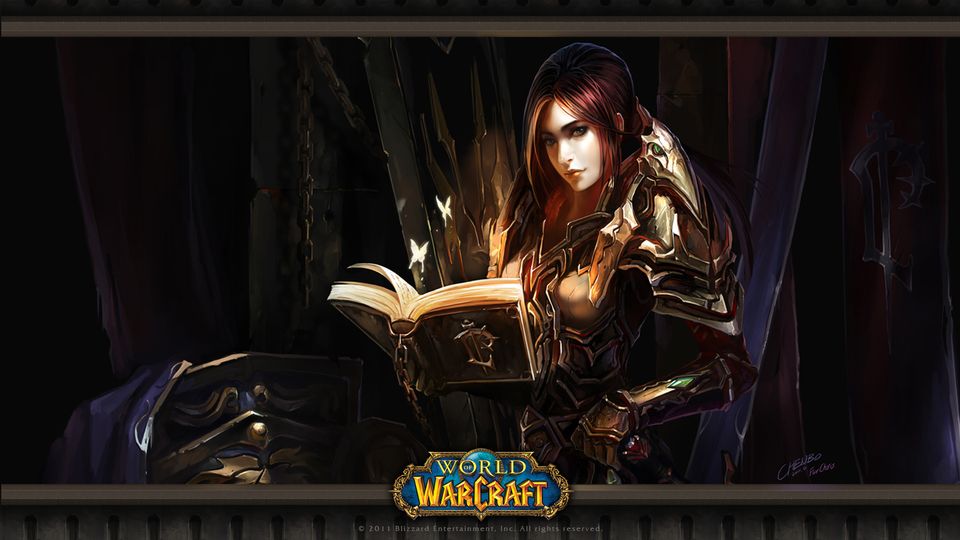 There are several subjects you can study, and ideally you should strive to balance your study between them, though in practice your personal learning style, personality and objectives will influence how effective each kind will be in improving your overall game.

The Study of Individual Games

Studying games might seem a simple task to the layman, but there is an important distinction between merely watching a game and studying it. Chess players have known this for centuries, keeping meticulous records of famous games.

Watching a game and hearing commentary can be instructive in its own right – we’ll get to talking about tactics later – but studying is what you do when you pause and analyze a game play by play. At this point it may get a lot less interesting or a lot more interesting, depending on how deep the game is and how deep you yourself are into it.

This kind of studying works best when you ask yourself some key questions on a play-by-play basis:

What options this player have this turn?

(doing nothing is also an option)

Why did he pick one option VS another?

Did it have the desired effect, or was it countered?

If it was countered, how probable or predictable was the counter?

Was the overall effect on the game, even if countered, beneficial or detrimental?

(example: playing a valuable minion as bait for the opponent’s removal)

Personally, I don’t like studying matches where I know what the opponent is holding, because my brain isn’t disciplined enough not to cheat. If you can accomplish the mental feat of asking the questions above for both players while at the same time not taking into account that you know what both are holding, then you have the tools to be a master of this way of studying the game.

Now, this kind of studying is not of equal value to all games. Hearthstone players will get a lot less long-term benefit from it than, let’s say, chess players. This is because chess is largely the same as it was 100 years ago. New tactics might have cropped up, but the pieces and ruleset are the same.

A CCG like Hearthstone, by its very nature, keeps changing – every 4 months or so, new cards show up, and some of these cards introduce new mechanics. This is in part what keeps the game fresh for long-time players, and consistently challenging.

But it also means that much of what you learn from watching and studying Hearthstone games is mostly useful during that “season” of the game.

By studying in this way, you will begin to develop a second-nature grasp of the two pillars of Hearthstone strategy: value and tempo. But what you will mostly gain is knowledge of specific tactics used by specific decks or deck archetypes, and that, as discussed above, is mostly valuable on a short-term or medium-term basis.

It will also help you develop the ever-useful art of predicting your opponent.

Studying the History of the Game

As far as Hearthstone is concerned, this ties in with the subject of the previous section. You can learn a lot by finding out what were the most popular matches in the sport and studying them not only for strategy and tactics but also for inspiration.

I’m not going to list Hearthstone matches here because, due to its relative youth, people still debate how important some matches were, and the searching is part of the process of studying, but I will exemplify with a match from another competitive game: 2004’s Justin VS Daigo legendary Street Fighter battle.

While the match itself was a tactical masterpiece showcasing the mind-games that go into the game at such a competitive level, the real historical effect was felt on people that didn’t have the competitive experience to grasp that level of nuance. People that were so amazed by the last-second comeback and superb display of dexterity that were inspired to take their playing to the next level. I know scores of people that were driven into the competitive scene due to the final seconds of that match.

As for Hearthstone, getting really serious means also studying the history of the genre, and the best way to achieve that is to familiarize yourself with Magic: The Gathering.

While there are many other CCGs, MTG is arguably the one with the broadest competitive scene and also the one that had the greatest influence in Hearthstone. It’s not my intention to enumerate differences and similarities between the two games, but I believe it’s important to underscore that they have enough shared concepts that literature from MTG can be valuable to people learning Hearthstone.

I have cited before this article about the beatdown ( credit goes to zhandalyhs for making me aware of the original ) and I think it has been one my most valuable reads in my path to Hearthstone mastery – even though it was written many years before Hearthstone was released. 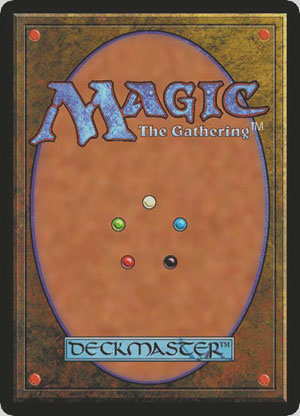 Another Hearthstone Players writer and Hearthstone Coach, Asmodeus, recommends in his guide that players dabble a bit in poker. While poker is a very different kind of card game, it is an excellent game to help players develop a higher understanding of the concepts of probability and chance.

All in all, studying the genre history provides you with fresh perspective on some familiar concepts. Do not underestimate the power of perspective – a shift in perspective often brings game-changing insights. In my case, after reading the article I linked to above, I have never again looked at a Hearthstone game in the same way. And Asmodeus’ poker examples got me thinking a lot more when faced with cards with random effects.

Intermission: A Quick Primer on Tactics VS Strategy

There is a lot of conflating in the world of gaming between these two words, and many people never agree which one means what. For the purpose of clarity toward the readers of this article, I will establish a rough definition of each, based on their military origins. It’s not especially important that you agree with me on this topic; only that you recognize that they are different things and should be treated accordingly. The definition will be given at the start of each relevant section. 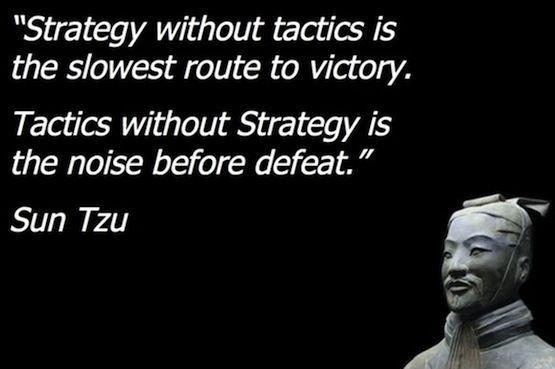 I’ve included this for completion’s sake, because if you’ve come to Hearthstone Players you probably came looking to study tactics.

Tactics are the nitty-gritty plans, the low-level actions you want to know how to take when facing specific situations during an engagement.

So you’ve probably already studied quite a bit of tactics, and will need to do so constantly as the game renews itself. This is the most basic kind of study and it’s almost impossible to do without. 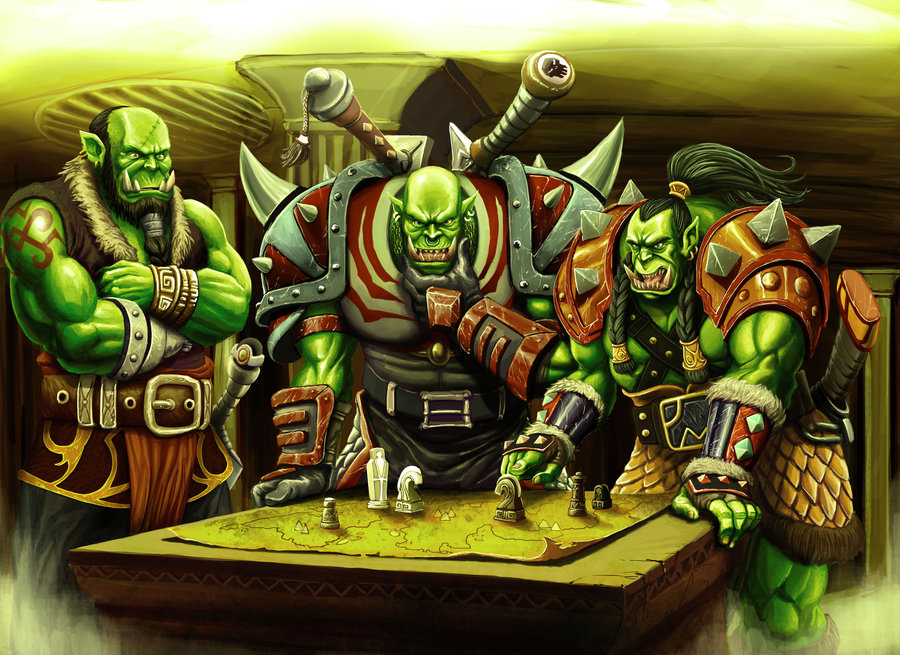 Strategy deals with the big picture. High-level concepts like tempo, value, bluffing and mind-games are the domain of strategy, as is the understanding of the concepts of control and beatdown. Strategic knowledge is not just about studying specific cards and decks, it’s about the general concepts of playing a competitive game against another human being. Many strategic concepts are valid across multiple games.

This series of articles deal mostly with strategy. Studying strategy usually involves reading books and extrapolating their lessons to the game you’re interested in. It’s the hardest study matter, because it usually requires a creative effort on your part, but it’s also the one that has the potential to level up your overall game the most.

Take Sun Tzu’s legendary book, “The Art of War“. People have transposed the strategic principles therein to fields as varied as business, football, chess and Starcraft. You can bet there are insights waiting to be applied in Hearthstone.

Or, for example, the guide I mentioned earlier, Asmodeus’ Complete Guide for the Hearthstone Player. I’ve read it in a single night and it increased my winrate many times over – it explores such a broad range of topics that it can only be classified as a strategy book.

If you have doubts about the value of this kind of interdisciplinary studying, I recommend reading through Josh Waitzkin’s book “The Art of Learning” to witness how a chess enthusiast worked his way up to chess prodigy, and later in life applied the same principles to become a worldwide martial arts champion. Now there’s a powerful manifesto for making the case for the power of perspective. 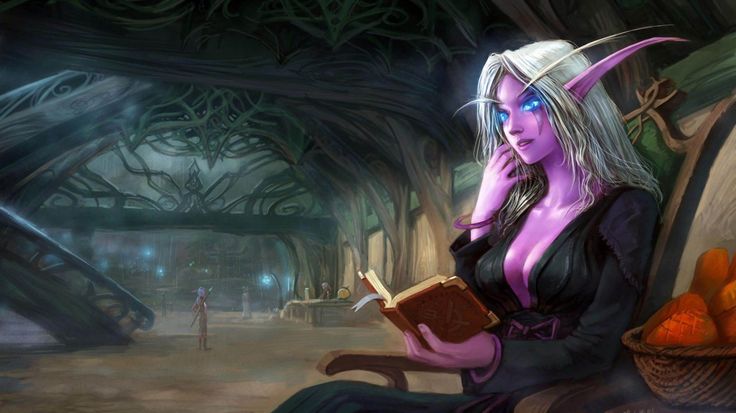 We are reaching the end of the mastery series and as any good teacher will tell you, the best teachers work to make themselves redundant. The chief purpose of this article was to give you the resources and mindset that leads to constant and never-ending improvement. If you dedicate at least 20% of your Hearthstone time to studying as advised here, you will eventually find yourself among the best in the world.

On the next (and last) article in the series, I will do some housekeeping and talk about some concepts that don’t belong in previous categories. In the meantime, please leave your feedback and talk about your experiences in the comment section!