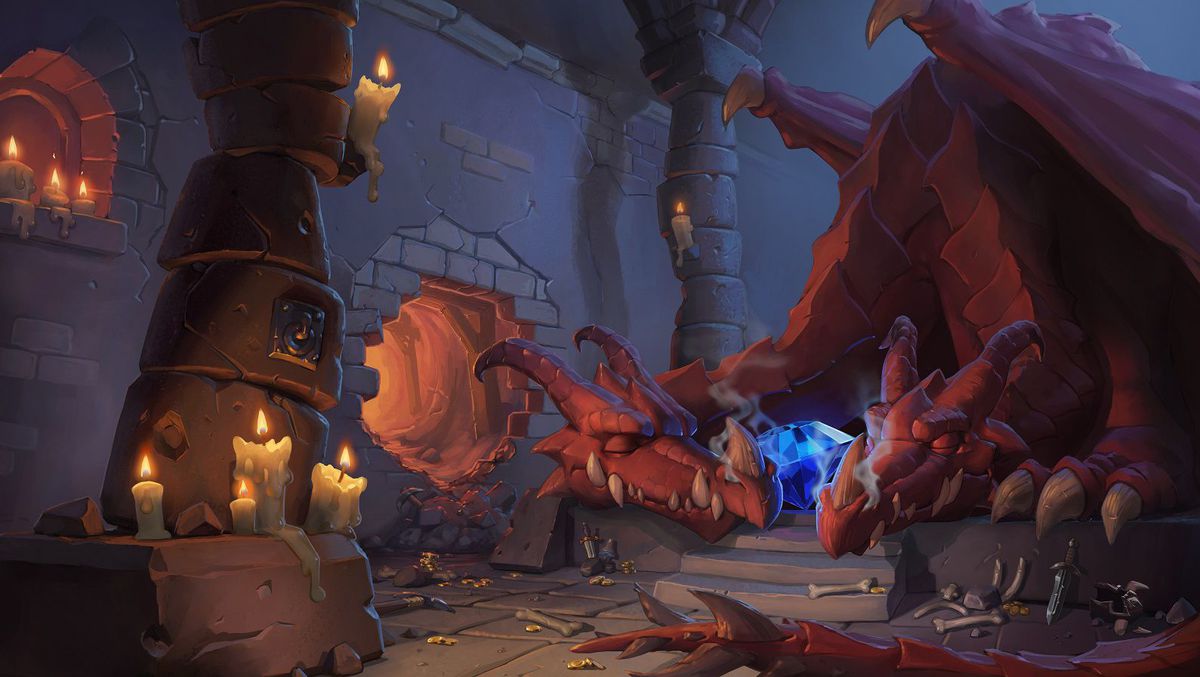 Another card from the upcoming Hearthstone expansion, Kobolds and Catacombs, has been revealed.

At first glance, it’s unclear how good this card will actually be. Some Hearthstone players think Spiteful Summoner could be good in decks like Druid, where you could reveal Ultimate Infestation and summon a 10-mana minion.

So far, the reveals seem to be giving players a look at cards that will directly influence the way you build your deck. With Spiteful Summoner, for example, you could make a minion-based deck with only a few high-cost spells—which would guarantee a big minion off of this card’s Battlecry.

The Kobolds and Catacombs expansion is set to be released in December.