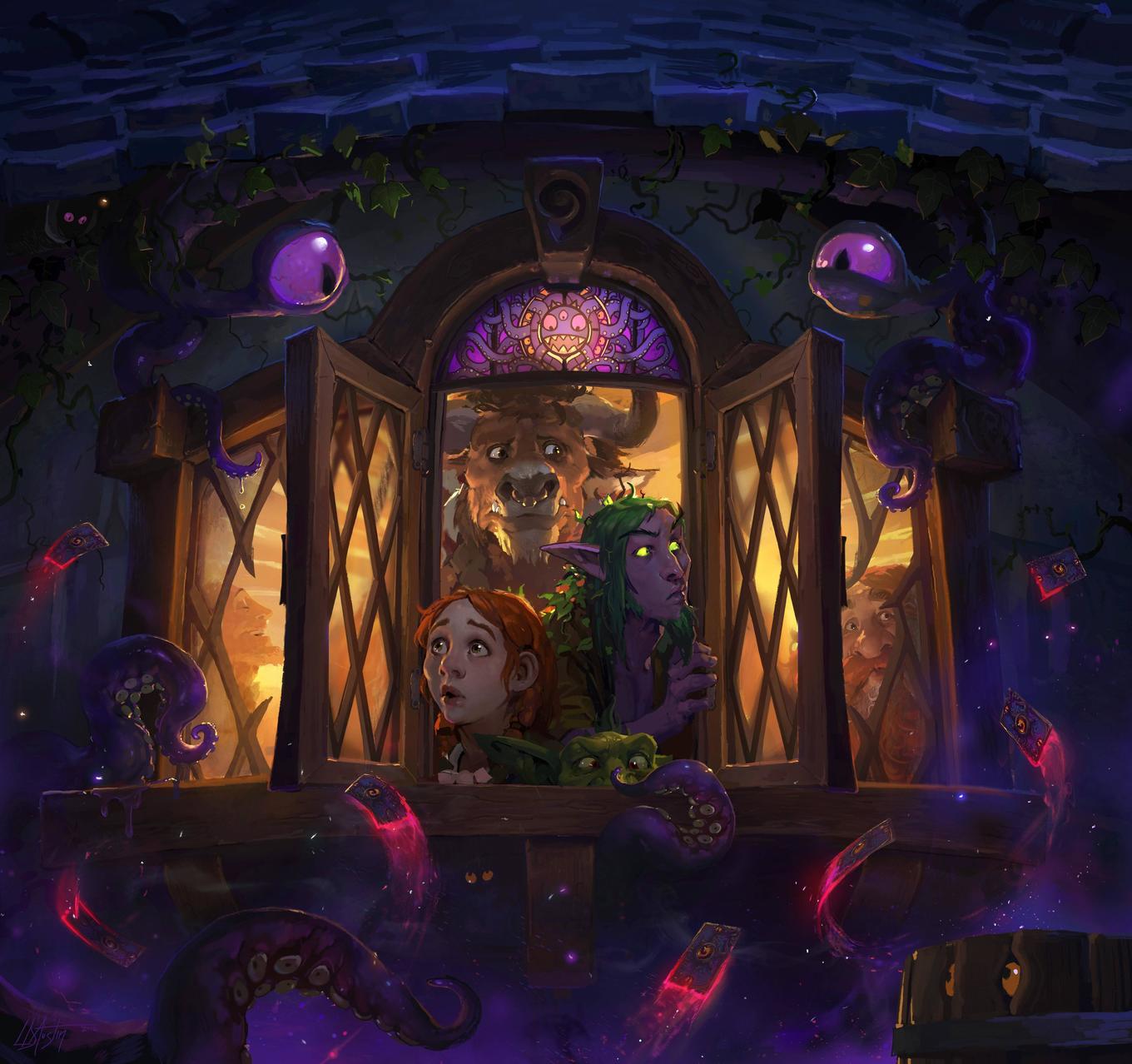 After a five-month wait for new content, Hearthstone fans have just a few more days before the game receives the most significant change in its three-year history.

Whispers of the Old Gods, the latest expansion, will be released in the Americas region on April 26. Europe and Asia will have to wait a day longer, presumably to ensure as stable a roll-out as possible.

The expansion will feature 134 new cards, 71 of which have been revealed so far. A live stream featuring developer Ben Brode and top caster Dan “Frodan” Chou will reveal more of the cards tomorrow, with the remainder expected to be revealed not long after.

Tomorrow’s stream will also discuss and reveal some of the changes to existing cards which will come as part of the new set rotation format. The game will be split in two—Standard, where only the last two years of expansions and the classic set are playable, and Wild where all cards are fair game.

The number or target for these nerfs have not been revealed, but cards like Big Game Hunter, silence effect cards, and Druid cards have been hinted at as potential targets.

Between the card changes and the removal of many staple cards from the game, Hearthstone’s meta is set to be shaken up like never before.