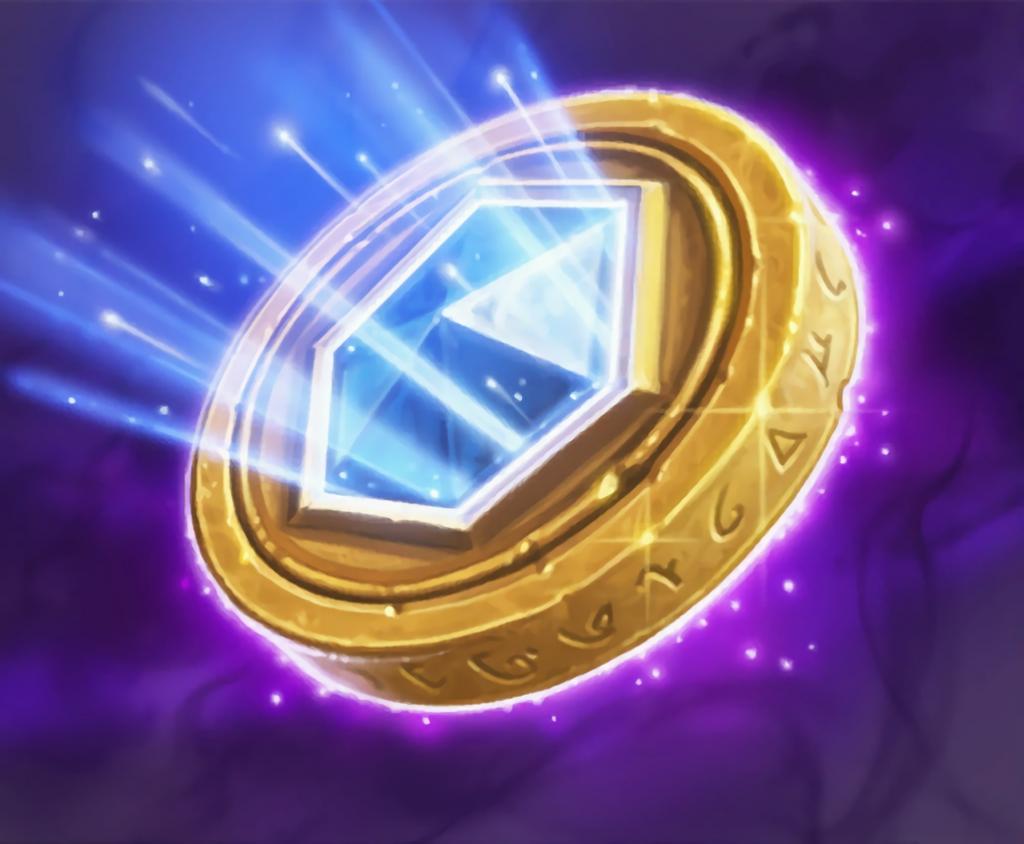 In what has been dubbed the “Year of the Mammoth” update, Blizzard has unveiled some of its plans for Hearthstone this year.

The changes Blizzard is looking at implementing centers primarily around the Wild format, as well as how the development team will handle expansion in 2017.

So what does this mean? Well, to start off, six classic cards have now been excluded from the game mode known as Standard, where only basic and classic card sets, as well as cards from sets released in the current or previous calendar year, are allowed. The six cards that will now be inducted into the Hearthstone hall of fame are: Sylvanas Windrunner, Azure Drake, Ragnaros the Firelord, Power Overwhelming, Ice Lance, and Conceal.

Due to the impact and rarity of these six particular cards, however, Blizzard has elected to limit them solely to the game’s Wild format; which allows for the use of all cards. But rather than leave the six cards in question out of the competitive space altogether, Blizzard is apparently pushing for the use of the Wild format at events throughout 2017, stating that, “Whether players are dueling in competitive Standard or Wild, we want our community to be excited about all of the various ways to play Hearthstone, and we hope additional official support for both formats will help to accomplish this.”

Players will also not have to bother about disenchanting any of the cards that are entering the hall of fame, as Blizzard will provide them with a full dust refund—no disenchanting required.

Lastly, Hearthstone won’t see any separate adventure modes being used throughout 2017. Instead, Blizzard will release sets of roughly 130 cards at three separate occasions during the year. Players will be able to buy these cards in packs, and will, at the same time, be free to create unique decks from all the past expansions in single-player missions.