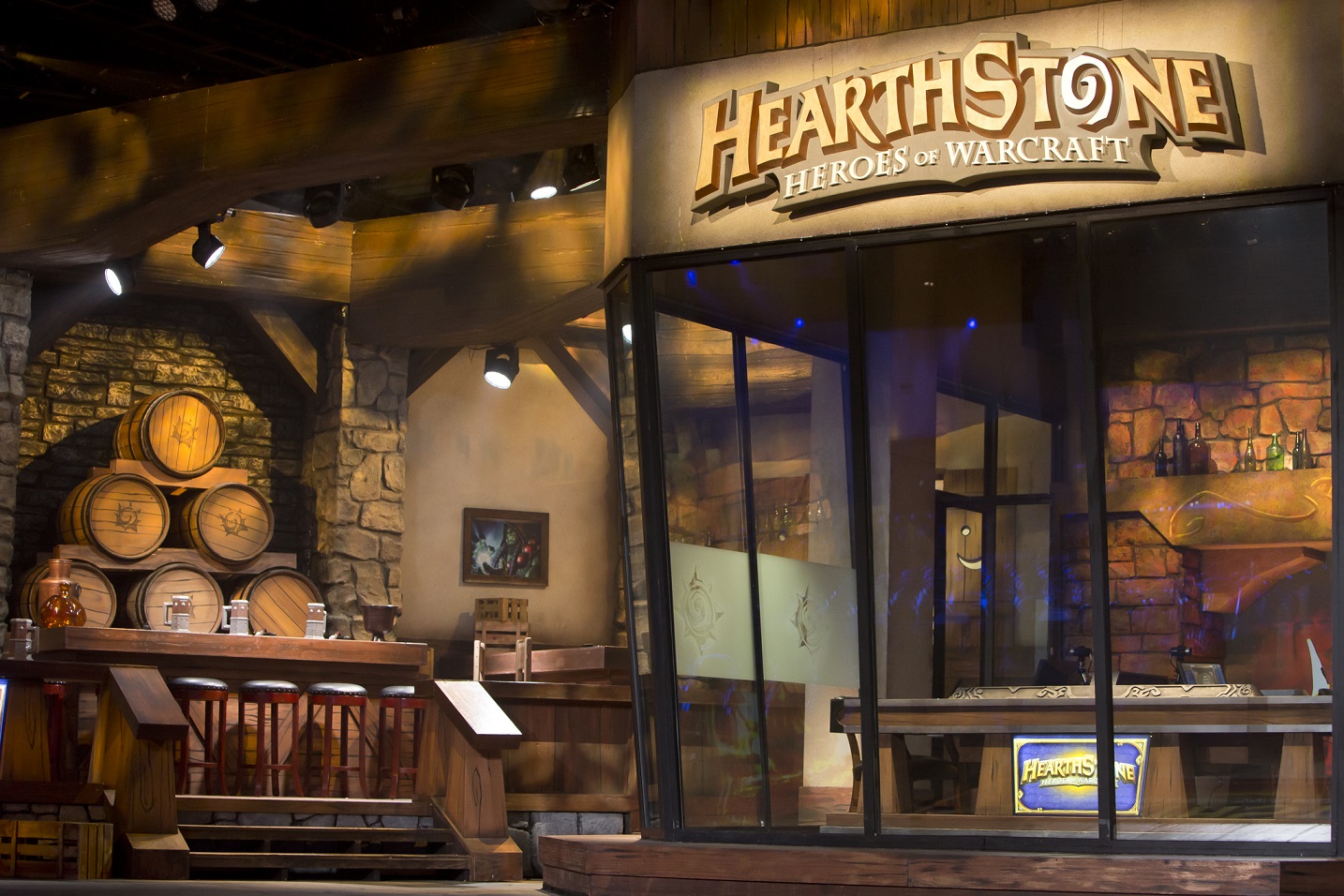 As the Hearthstone Championship Tour begins to kick off for another year, a leak out of Taiwan suggest that the Winter Championship might be an exotic affair.

According to a translation of an announcement from Blizzard Taiwan, the Winter Championship will take place in the Bahamas.

The announcement says that the event, which will bring together the best players from around the world, will be held at the Melia resort hotel at Nassau Beach—one of the areas top hotels according to Trip Advisor.

The event will take place across the weekend of March 23-26, if the announcement proves to be accurate.

Rather than seasonal championships for each region as was the case in 2016, HCT 2017 will see the best four players from each regions seasonal playoffs advance to a seasonal global championship. While these were all held at ESL’s Burbank, California studios in 2016, the 2017 championships will be held in locations around the globe.

The players will compete for a $250,000 prizepool. The top four players from each championship will qualify for the next $1 million World Championship, slated for early 2018.

While the Winter season for Europe, the Americas and Asia-Pacific regions does not conclude until the end of this month, China has already decided its four representatives for the Winter Championship through the Gold Series tournament.

2014 Gold Series champion and 2016 CN vs EU winner Zhang “lovelychook” Bohan will be considered an early favorite, alongside 2016 World Championship finalist “OmegaZero”. They will be joined by newcomers “Xhope” and “Lvge”.