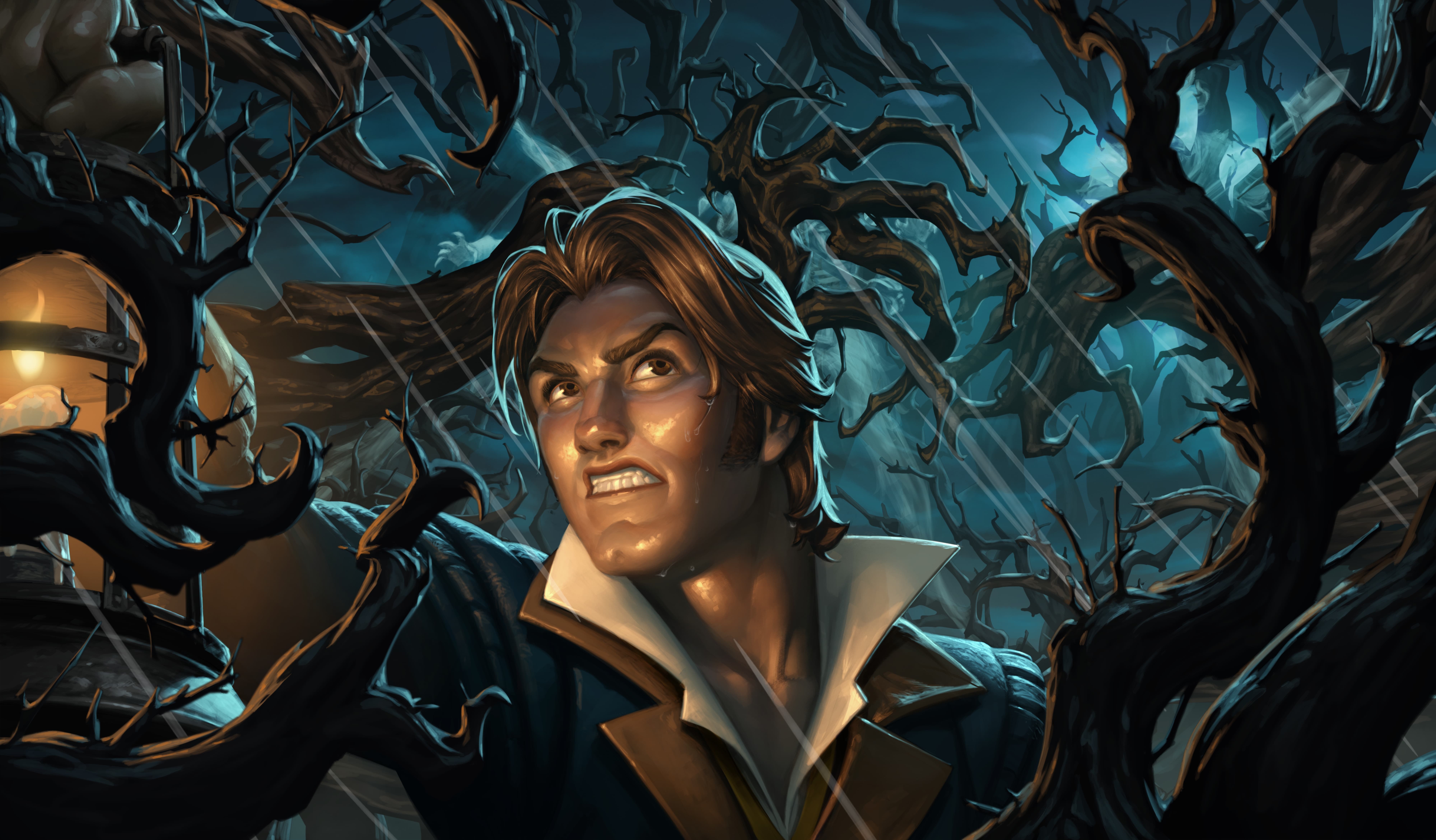 The Witchwood is almost halfway revealed and many classes have received some new, exciting cards. Taiwanese site Gamer.com.tw unveiled the second weapon of the expansion, as Rogue joins Warrior in getting a new weapon.

Spectral Cutlass is a four-mana weapon with two attack and two durability. The weapon also has Lifesteal, which means you gain life based on how much damage you deal when you attack. Although the stats seem very low, there are opportunities to increase its durability.

For every card you play that comes from a different class, Spectral Cutlass will gain one durability. Although there’s a chance to have more swings with the weapon, the attack remains very low for the cost of this card. Obsidian Shard is another Rogue weapon that wants you to play cards from a different class, but Obsidian Shard isn’t seen often on ladder. Rogue has multiple tools to copy cards from other classes, but it will take a big investment of mana and other cards to make Spectral Cutlass strong.

The mana cost is simply too high for a card with only two attack when there’s the option of having Kingsbane, which may only have one mana but it keeps any enchantments you apply to it and is constantly reshuffled into your deck. Unless Rogue gets more tools to take cards from your opponent, Spectral Cutlass may not see much play.

Ahead of The Witchwood’s reveal later this month, you can preorder a special package that includes 70 total card packs and a unique card back for $49.99.