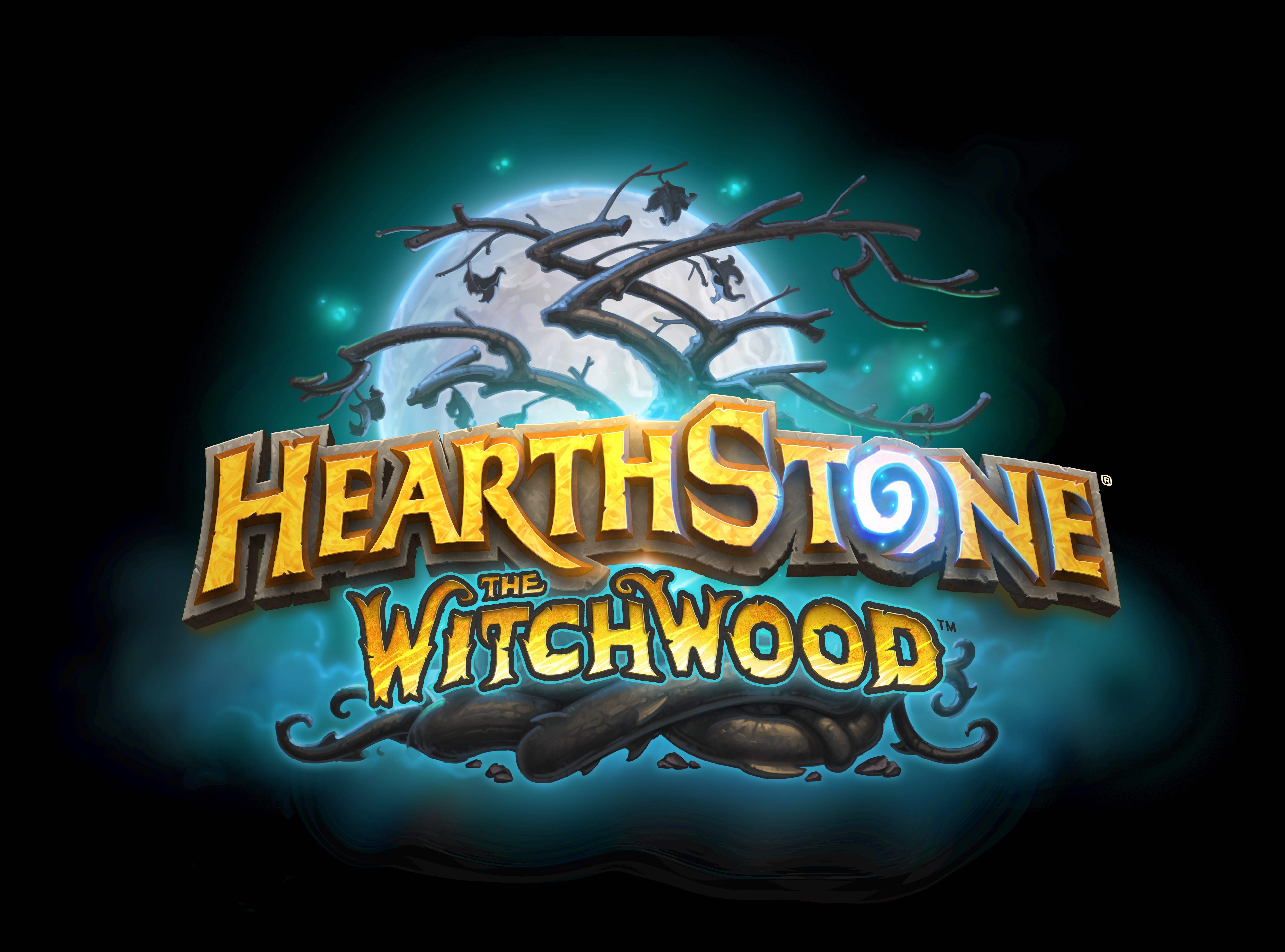 Brazilian YouTuber “Sonecarox” revealed the next card from Hearthstone’s newest expansion, The Witchwood, as Coffin Crasher joins the Priest’s arsenal.

This card should work great with the Priest Quest, Awaken the Makers. The fact that Coffin Crasher has a Deathrattle and summons another Deathrattle minion gives you two steps toward completing the quest.

Coffin Crasher is a great value card that fits well into a Priest deck type that is seen in the current meta. Expect to see this card in Quest Priest decks once the expansion drops.

You can preorder a package that includes 70 The Witchwood card packs and a unique card back for $49.99 ahead of the expansion’s release sometime in April.