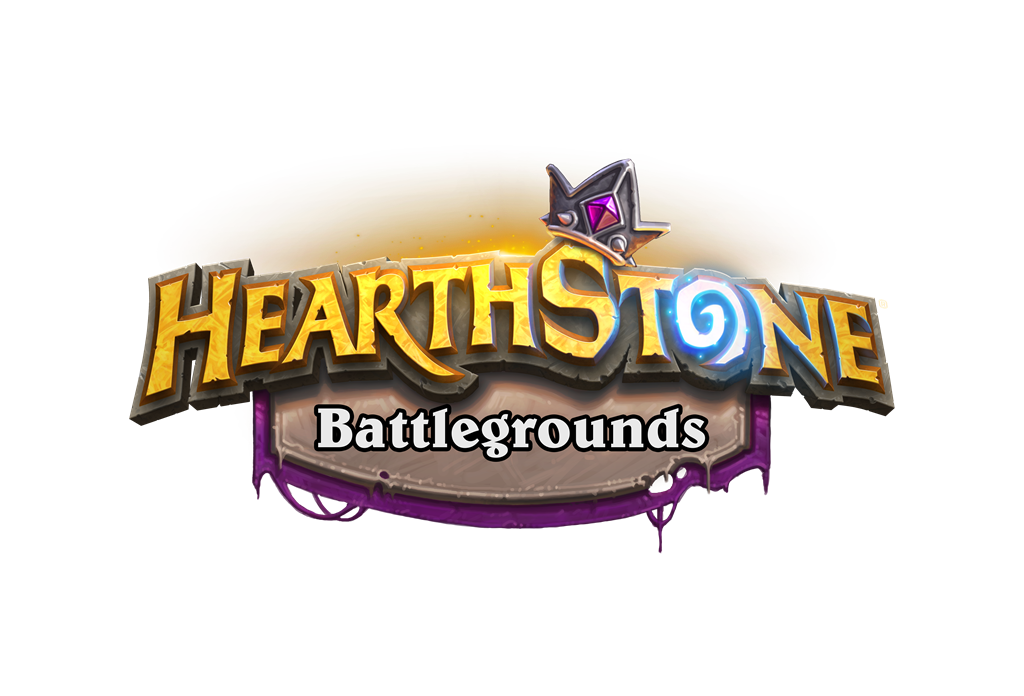 Many Hearthstone fans have already spent time on the Battlegrounds with Bob if they pre-purchased the game’s upcoming expansion, Descent of Dragons. But now, the rest of the world can dive into the Tavern and see what Bob has to offer in Hearthstone’s new eight-player PVP experience, Battlegrounds.

Similar to his role in the solo adventures, during a game of Battlegrounds, Bob will be serving up minions for you to choose from. Before choosing which minions you’ll be using, however, you’ll need to pick a Hero. On launch, Hearthstone Battlegrounds will have 24 different Heroes to choose from. These Heroes will be recognizable faces from Hearthstone’s past and will each have their own unique Hero Power. Your Hero Power will dictate which minions and strategies you implore throughout a game of Battlegrounds.

As a match progresses, you and your opponents will recruit minions that will smash each other every round. Each time your minions lose, your health total will drop. When you reach zero, you’re out of the game. To win, you’ll need to be one of the last three players standing.

If this sounds a bit confusing, don’t worry. The first time you boot up Battlegrounds, you’ll be prompted to take part in a beginner-friendly tutorial. After Bob shows you the ropes, you’ll be ready to pull up a chair and join the action.