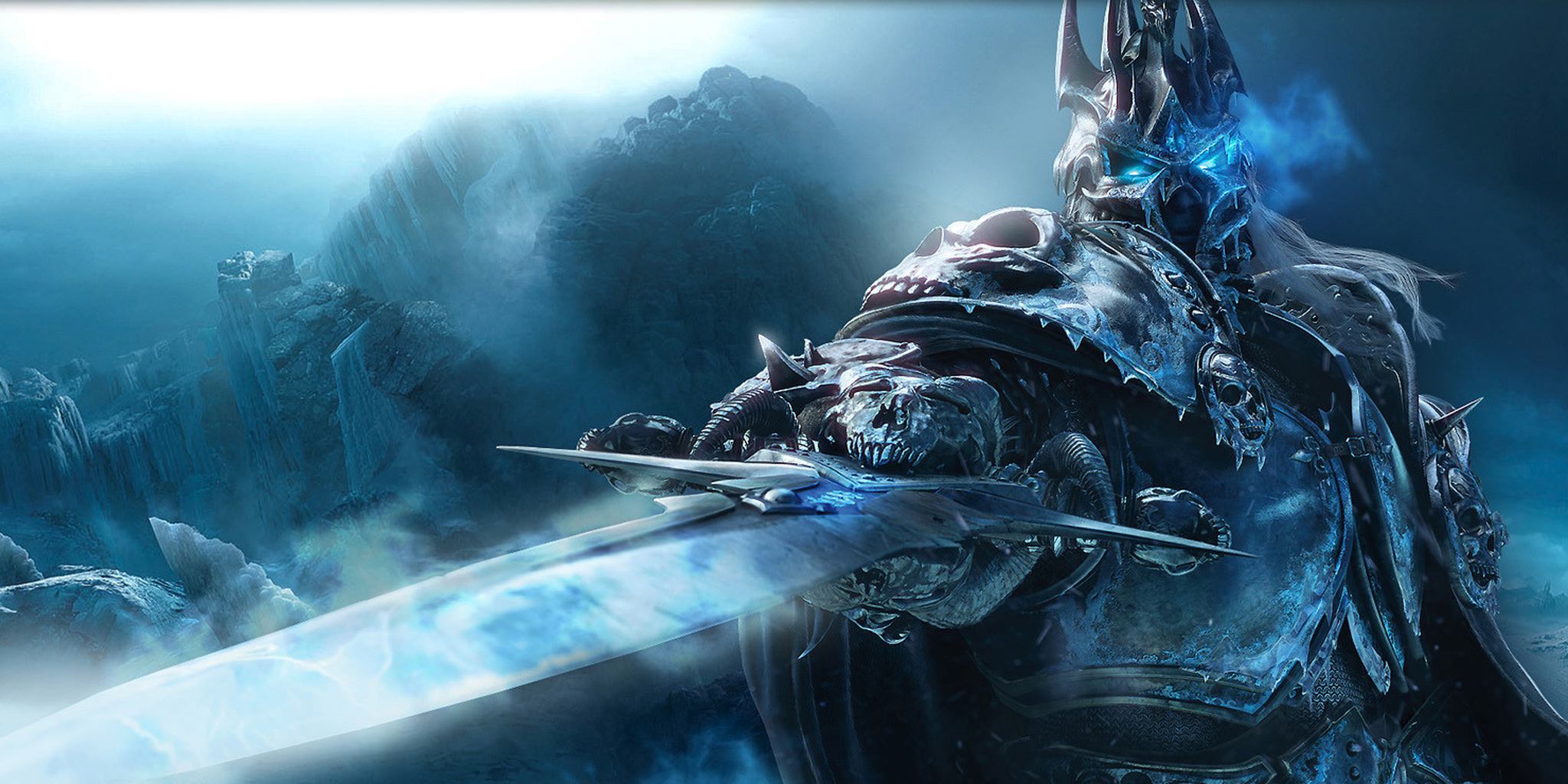 One of the world’s best Hearthstone players has invented his own class, complete with an entire 30-card hypothetical deck. Meet the Death Knight, the brainchild of IEM Shenzhen winner Jason ‘Amaz’ Chan.

Using on online tool that lets you create your own cards, Chan has unveiled his own take on what the Death Knight class should be in Hearthstone. The proposed class is centered around a unique mechanic Chan calls “Requiem,” which triggers when a friendly minion dies. And with a class skill that creates disposable ghouls that die at the end of each turn (triggering Requiem), the Death Knight is packed with an arsenal that grows more powerful with every underling’s death.

Some of the more interesting cards in the Death Knight’s library include the Skeletal Betrayer, who you give to your opponent and laugh as he pings away their health, and Frostmourne, a weapon that powers up as your own minions perish. Headlining the kit, however, is the legendary Death Knight hero, Teron Gorefiend, who can wrest a minion from your opponent’s control and put it into your own deck, allowing you to play that minion later in the game.

Chan’s post about his deck on Reddit quickly shot to the top. Fans were quick to embrace the design, even as they noted it was a tad overpowered. Regardless, it stands as an impressive attempt to theorize potential design space for the new card game.

If there is room for new mechanics, Chan would know. He’s the founding member of Team Liquid’s Hearthstone team, and recently finished in first place at IEM’s Season IX Shenzhen tournament, along with a silver medal at the Dreamhack Championship in June.

Hearthstone fans are clearly eager to see just how much more the game can give them. And while these 30-some cards seem like a lot, when compared to traditional collectible card games like Magic: the Gathering and Pokemon, which have card numbers in the thousands and tens of thousands, it still has a lot of growing to do.