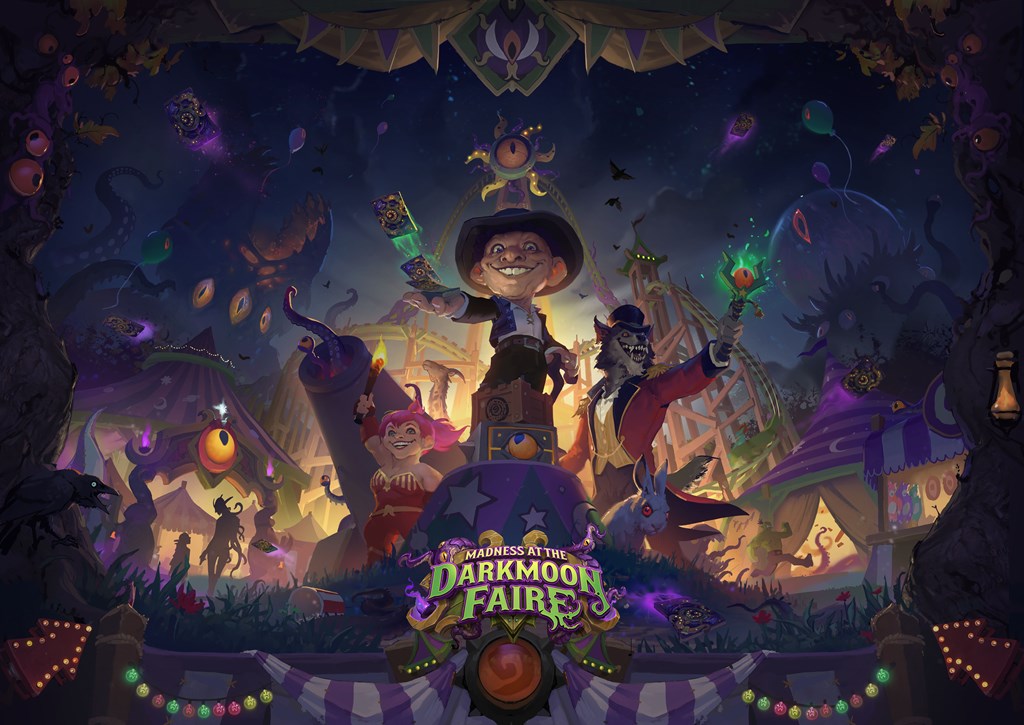 Foxy Fraud is a two-cost Rogue minion with a 3/2 stat line. The card has a Battlecry that reduces the user’s next Combo card by two mana if played in the same turn.

Swindle is a two-cost spell that draws another spell. If it’s played after another card during the same turn, Swindle’s Combo effect draws a minion in addition to the spell included in its base effect.

The two new cards will work well together with their Combo-based effects. Players can first play Foxy Fraud to reduce Swindle’s cost to zero to draw a free spell and minion. Foxy Fraud excels with other Combo cards, such as Prize Plunderer, which was revealed as part of the upcoming expansion, or older staples in the Combo Rogue meta such as Edwin VanCleef or Eviscerate.

Madness at the Darkmoon Faire goes live on Nov. 17. Fans can pre-order the expansion in one of two bundles from Blizzard’s online store.